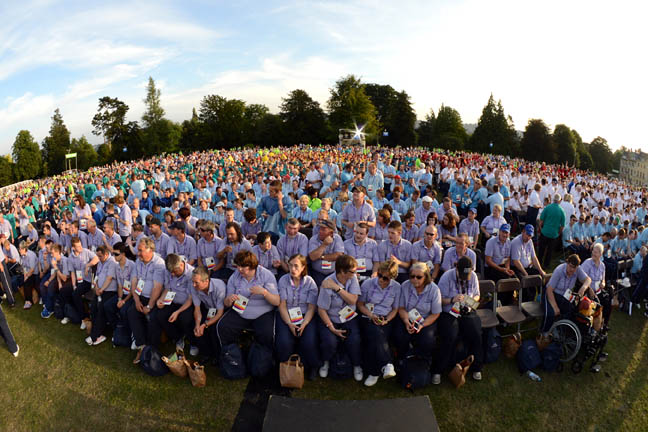 The debate around school sport has been one of the most hotly contested since the cut to the SSPs in the 2010 Budget. The lack of an alternative left the government open to massive criticism as the legacy from the Olympics became the the next big topic!

The House of Commons Education Select Committee looked at this issue in depth and the report can be found on this site here.

As the title of the report suggested there is a general feeling that this issue can become a bit of a 'political football' All too often policy seems based on the life experiences of Ministers and their advisers rather than hard evidence based policy.

Ahead of the 2015 general election it is vital that we don't see this made a political football again. We know all parties have a difficult decision to make as the current £150m pa Primary School premium is only guaranteed until 2015. So for those of us who support School PE, physical literacy, sport & physical activity we nee to show the evidence of its merit and worth and how best to devise a cost effective policy that works.

That's why this week we are launching our call for collating the emerging evidence from the new spending of the premium. We know a variety of bodies and academics are collating their evidence and thoughts. Here at the Think Tank our purpose is to make sense of this mountain of work and make sure MPS, SPADS, Ministrs, Advisers and those in policy circles get a clear objective view of the multitude of advice they will be given by the various parties with their specific take on the subject.

So please share with us and the think tank community your experiences. At this stage anecdotal as well as statistical evidence is welcomed as we map out the variety of responses to this new money!

The Departmental view is here with ideas of how the money might be spent and some useful case studies.