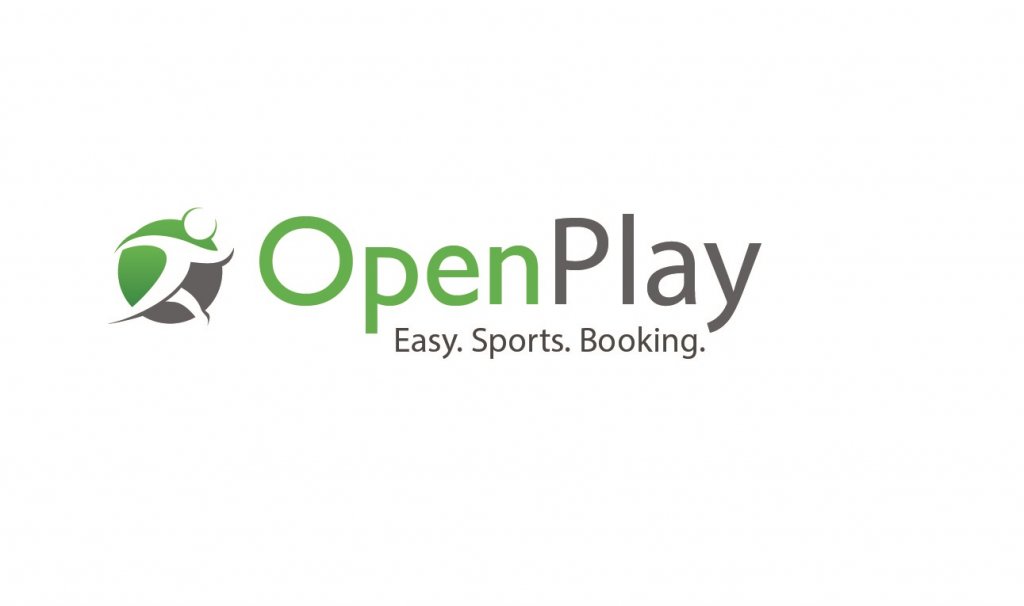 In the second part of this Blog I offer a further five problem and solutions that policy makers and the sector need to address to greater unity in the grassroots sports industry.

6. Sports bodies are not focusing enough on grassroots: Sports bodies set the tone in grassroots sports and typically favour elite sports performance over grassroots. Presumably this is because any successes are splashed across the newspapers. Who doesn't enjoy positive PR? Nowhere is this more apparent than in football and tennis that have both seen falling participation numbers from 2012 to 2013. There seems to be a broader focus on commercial partnerships and elite sport and far less consideration towards grassroots sport.

Since we have historically under-performed as a nation at most sports, greater funding allocations and promotion needs to be channelled to grassroots. Whilst elite sporting success is extremely important to encourage community take up, money could be better spent on local facilities.

The best example is the £105 million St George's Park complex in Staffordshire designed to revolutionise English football. Judging by the lack of success of the English national team, there doesn't seem to be much of an ROI thus far? Wouldn't spending £10 million on perfectly suitable facilities and giving £95 million to convert approximately 1,000 football pitches to synthetic 3g have been a much better investment? If you have an average of 500 people using a synthetic pitch per week that could be an extra 500,000 people given access to a 3g pitch, equating to roughly 1/4 of people who play football. Furthermore those pitches could be used for other sports such as hockey, lacrosse, touch rugby and general fitness training.

7. There are not enough floodlit synthetic pitches: This relates to the previous point about investing in more artificial pitches. OpenPlay receives so many enquiries for synthetic pitches, particularly on weekday evenings. In fact very high demand results in slots selling out years in advance in certain parts of London. The problem is a huge lack of quality, synthetic pitches, with floodlights, that can be used in evenings throughout the winter. Internal OpenPlay data proves this and nowhere is this more apparent than in Central London where space is at a huge premium.

This is self-explanatory. There should be a focus on building more synthetic pitches, particularly 3g surfaced, multi-use and floodlit pitches. The most important factors to consider are implementation costs, ease (and costs) of maintenance, potential demand and location. Within the London Borough of Southwark alone there are over 63 concrete multi-use games areas in schools. If more of these were developed into synthetic pitches, it could drastically help encourage more physical activity. The surface would be gentler to the children using them during the day and increase their commercial value in the evenings, thus making it win-win for everyone.

8. Prices are too high and there is no transparency: Pricing of sports facilities is often arbitrary whilst costs to consumers are rising. A lack of transparency across the market and value for money compared to facilities can result in higher prices that provide barriers to not-for-profits, disadvantaged and community groups. Often charitable organisations are priced out of booking facilities as they compete for slots with commercial organisations who are willing to pay more, pay on time and are reliable. The problem with these commercial organisations is that their offerings are out of the price reach of the average person and they attract affluent city types, rather than the inactive population.

There need to be more incentives for schools and community sites to hire their facilities to non-commercial organisations at peak times. This is particularly the case for disadvantaged groups such as the disabled or economically poor. Perhaps there could be tax incentives to do so such as removal of VAT for community bookings, or greater weighting for funding allocations from sports bodies to venues who can show a balance between community and commercial bookings. Marketplaces such as OpenPlay help provide greater transparency towards pricing and take away barriers to community lettings thereby increasing choice, but more needs to be done by Sport England and DCMS.

9. Local residents prevent sports planning applications: To become financially sustainable many sports venues need to take difficult planning decisions that come in to conflict with local residents. Typical examples are floodlit applications that can affect neighbour gardens who object due to potential increased noise and traffic from evening bookings. These opinions have strong weighting in planning applications with local authorities having an innate fear of being seen as unpopular. In short it boils down to politics. Other examples can be buildings on metropolitan open land to encourage the sustainability of facilities. A recent example is Dulwich Sports Ground in South East London where plans for a nursery during the day when the facility sits idle were met with hostility by a handful of local residents and the application is therefore still pending.

Local authorities and sports bodies have to take a tougher line against residents who complain about the construction of floodlights, new sports facilities or ways to encourage long-term economic sustainability of sports grounds. Whilst their views need to be listened to, local authorities need to be given greater powers to install new pitches, drainage systems and floodlights where local community sports participation is likely to increase. If they don't, more sports planning applications will be rejected and more grounds will go bankrupt and close.

10. Not enough support for community groups taking over sports facilities: With budget cuts rife across local authorities, an ever-increasing trend is the transfer of sports assets into local community hands. The principle goal is to save money. The main problem is that these community groups often lack the financial resources needed to take on responsibility of managing them. They also don't want to take on the risk, particularly the responsibility for leases, which could put them in a difficult position in the event of a default.

There are numerous examples of this particular stumbling block. An excellent recent case study is the Lambeth Cooperative Parks Programme. Lambeth Council is looking to offload as many of its parks and playing fields as possible to local groups and communities in the light of 50% budget cuts over the next five years. The problem is that community groups are discouraged by the risks they could face by taking on responsibility. This is where Sport England or the GLA should step in to provide financial reassurance – remember when the UK government bailed out the banks?

Sport England and other sports bodies have considerable financial resources and should act as guarantors to help with the transfer of assets away from local authorities. That way it helps reassure local community groups who are often volunteers, whilst catalysing the transfer of assets into community hands. Whether by guaranteeing the lease in the event of a failure to pay it, or offering a loan when a group first takes over a facility, they need to take action to facilitate that process to prevent more facilities from falling into disrepair.

This is Part Two of a two-part Blog.

Sam is co-founder of OpenPlay, which is helps you find and Book London sports facilities.