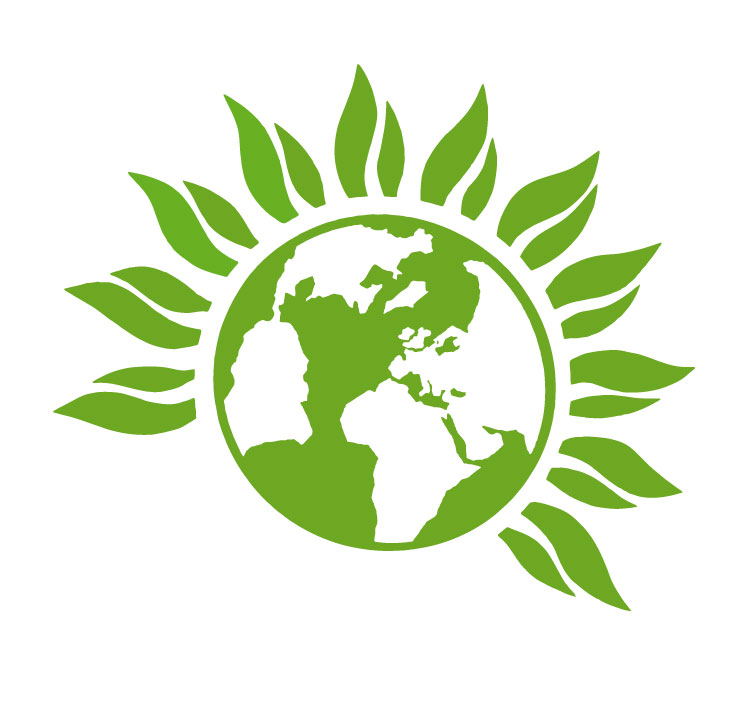 With less than three months to go, bookmakers are offering odds of 20/1 on any coalition involving The Green Party. In the current broadening of the UK's political landscape sport has a unique opportunity to widen its support-base and to understand and influence the sports policies of the smaller parties. A visit to their policy website reveals welcome information on the The Green Party's philosophy on sport and its role in society. A link to the policy website is given below, with some of the highlights detailed in an overview of the party's intentions for the sport sector.

Democracy, equality and universality are overriding themes in the Greens' general policy principles on sport, media and culture and how they should be reflected in sport's accessibility to society. Sport is seen by The Green Party as a means of improving physical health and creating community cohesion and they argue that these outcomes have been in decline, while sport as a means of spectator entertainment has greatly increased. Greater physical health is cited as a means of relieving the burden on the NHS and sport is also seen to lead to 'improved green economic performance'. It is also stated that sport should ultimately be delivered at the most local level possible, while the role of government is to support localised administration by ensuring extra resources where necessary, including reserving a portion of any limited resources, e.g. playing fields, for community sport. The localism theme is echoed in the intentions of Shadow Sports Minister Clive Efford, who, as he told The Sports Think Tank (interview here) also believes that engaging people in sport through local networks is highly effective.

The Greens believe that children should be participating in some physical activity every day in school, as well as a full, unbroken half-day per week of sport. This, it is written, may need to be achieved by extending the school day, something previously proposed by former Education Secretary Michael Gove in 2013, but scuppered by the teachers' pay board. Furthermore, the Greens argue that schools' local links would be cultivated to facilitate pathways into local sports clubs and utilise local clubs' coaching resources, although there is no indication through what infrastructure (School Sports Partnerships?). Schools' playing fields would be protected and facilities owned by schools would be opened up out of school hours for the use of the local community. Beyond formal sports education, everyone should be encouraged to continue an involvement in sport and local government should support this by ensuring there are adequate facilities to sustain widespread amateur participation in local teams, including through the use of schools' sports grounds and playing fields where necessary. For some, The Green Party recognises school sports education will naturally lead to athletic careers in professional sport, which should be made available to anyone with suitable talent and motivation regardless of their background.

With regards to professional sports clubs, The Green Party would re-invigorate clubs' ties with local communities in a number of ways: encouraging local stakeholders to participate in the running of the business; where appropriate, replacing ownership of public limited company clubs by members instead of distant shareholders; and by allowing local authorities to buy shares in nearby clubs, re-investing any profits in local sports provision. Back in October, The Labour Party revealed similar plans to enforce an obligation on football clubs to hand over 10% of the ownership to fans. While Liberal Democrat sports spokesperson John Leech has stated his doubts about the effectiveness of such a measure, especially in the bigger clubs, he has reiterated his desire for a stronger voice for supporters' trusts. Like John Leech and The Liberal Democrats, The Green Party supports safe-standing for football spectators and would look to overturn the current UEFA ban on standing at its matches.

International sport and major events are also highlighted. Government, it is proposed, should be responsible for deciding whether international competitions are appropriate for UK involvement. It should not demur from intervening on the grounds that sport is a private business (undoubtedly referring to the issue of entering in to international competitions in or against undemocratic countries or those with poor human rights records.) As to be expected, they propose that every effort should be made to encourage the use of pre-existing facilities when bidding for sporting events, only commissioning new facilities where they can be shown to be a long-term benefit to the wider community.

The abiding theme of this year's election build-up is the apparent unpredictability of the outcome. With the increasing importance of The Green Party, UKIP and the SNP in our political landscape and the potential end of three-party politics, it's pleasing to know that the Greens have such expansive policies on sport. With so many outcomes and potential coalitions, knowing that potential coalition partners have a strong and well thought-out sports policy is important, as the ramifications for sport in the UK could be significant.