Padel Tennis - An Emerging Sport in the UK

Padel Tennis - An Emerging Sport in the UK 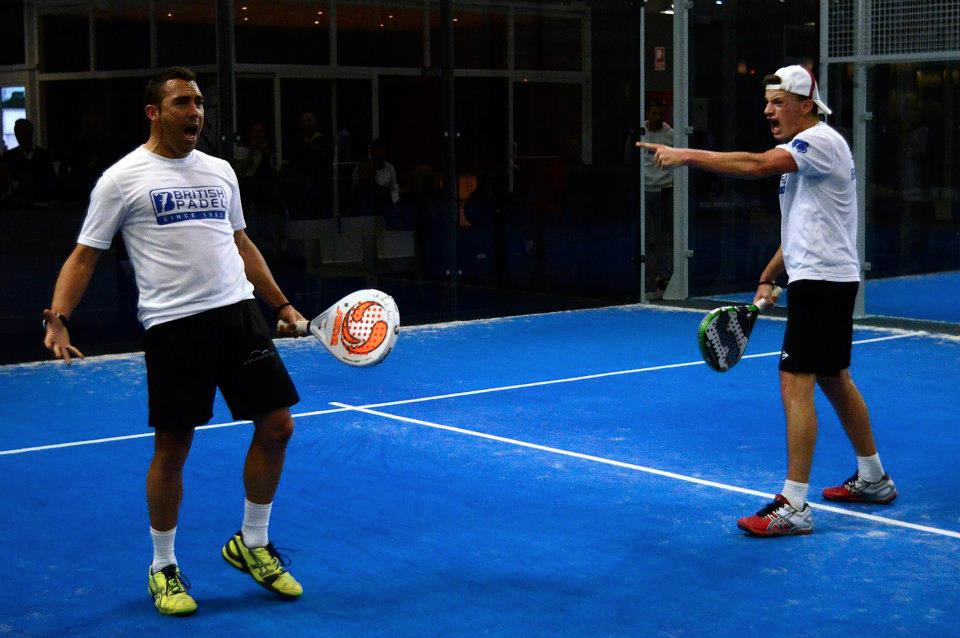 Played extensively in Argentina, Mexico, Paraguay, Uruguay, Chile, Brazil and Guatemala, Padel* tennis was established in the UK and in Europe during the second half of the noughties. Holland, Germany, Sweden, France, Belgium, Italy, Switzerland, Austria, Eire, and Portugal are now all Padel Tennis Nations. Padel tennis is . More recently the USA, India, and Monaco have also established Padel Tennis Federations.

*Padel is a form of tennis, played on a court approximately half the size of a traditional tennis court with a walled edge and using modified equipment. It can be played indoors or outdoors.

In Spain it's the second highest participation sport after football, with around 5 million regular players and 8000 courts. Initially attached to tennis clubs in Spain, Padel soon outgrew the 'elitist' tag that still hangs over tennis worldwide.

Sweden has had the most prolific growth in the recent past and now has over 70 courts, a large percentage of which are outdoors. This success has been predicated on Padel positioning itself either as a stand-alone activity or alongside other 'social' sports such as ten-pin bowling, as well as identifying space at tennis clubs for Padel tennis as an add-on activity.

Compared to racket sports like tennis, squash, badminton, table tennis; or golf which are very difficult to learn or hard to access - Padel tennis is attractive as it is:

British Padel (BP) is the Governing body in the sport in the UK and has been recognised by the International Padel Federation. As well as having the authority to award International ranking points at its 6-center UK tournament circuit, BP is responsible for sending junior and senior teams to compete in European and World Championships. The key objective for BP is to see the sport recognised by Sport England (SE) so that it can appear on local authority lists of approved sports and apply for SE funding. So many public park tennis courts underused during the 50 non-Wimbledon weeks of the year Padel tennis, with financial support from SE, could capitalise on this latent demand, providing the sport with a strong springboard and helping to get people of all ages and abilities active.

The UK currently has around 15 Padel tennis clubs—quite extraordinary growth from just 2 very old and inaccessible courts in 2010—especially considering the main challenge for the UK (and all emerging padel tennis nations) is that the sport is 'unknown' and requires investment in padel-specific court construction. With the exception of one significant leisure group, private funding has been the only route available for development in the UK. Many racquets clubs who are struggling to survive believe that Padel could be a significant solution to address key issues such as:

Never before have the drop-off rates for tennis been so high, golf is in a similiar situation, and squash—whilst enjoying the limelight of elite-level success—is a sport played at club level almost exclusively by males over 45 years-old, who are increasingly adopting its slow-motion cousin racketball because of the damage squash has inflicted on their bodies.

Short formats and faster play, have already been cited by high profile sportsmen as ways to revive young people's interests in tennis and golf. Both the UK market and the government are crying out for a new sociable fitness activity and here is one that delivers, while at the same time introducing non-racquet players to the skills required by our more traditional bat-and-ball sports. Short and medium term growth for Padel tennis in the UK is currently in the balance: the lengthy pre-application and application processes required by Sport England presents a significant administrative obstacle. A new sport (even one with a demonstrable worldwide presence, like Padel) would benefit from some significant fast-tracking or truncation of this application process.

As a life-long tennis and racquets player, it's saddening that participation in racquet-sports in the UK is in such need of revitalisation. However, it looks a distinct possibility that Padel tennis could contribute to this process.