The PESS Premium : Why We Must Learn From The Past And Get It Right With Children’s Health & Wellbeing

The PESS Premium : Why We Must Learn From The Past And Get It Right With Children’s Health & Wellbeing 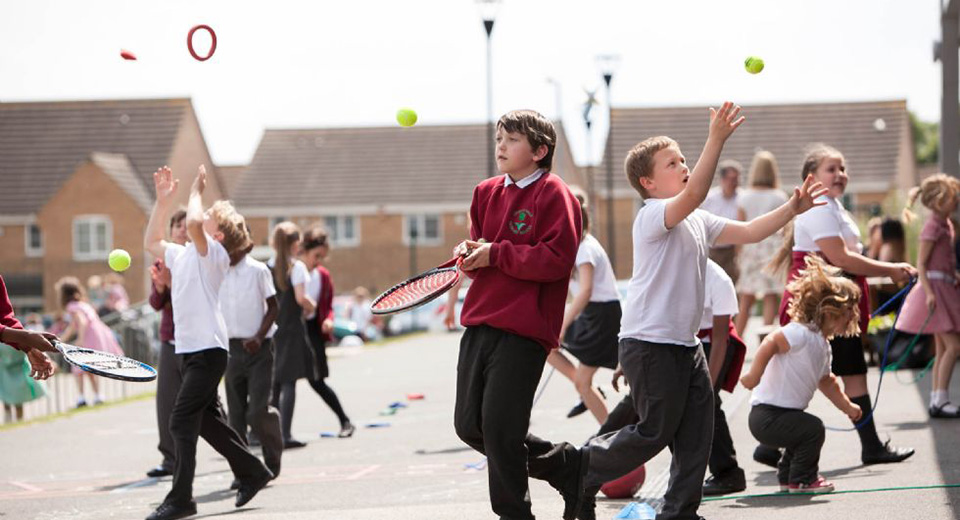 'Physical fitness is not only one of the most important keys to a healthy body. It is the basis of dynamic and creative intellectual activity'

With the General Election now behind us and with both Ministerial Portfolios and spending reviews currently in the process of being updated and finalised, what real future is there for the one true non-sedentary subject of the national curriculum?

Five years ago, Government Ministers hastily pursued their targeted 10-25% cuts as part of an earlier savings strategy with policy directives later leading to a plethora of u-turns – at the time, it seemed more like a race for which Cabinet Minister would make it first to the influential Star Chamber committee. Education provision was not ring-fenced then with one key example being the abolition, rather than restructuring, of funding to School Sport Partnerships.

It can however be argued that the Government was right to identify key weaknesses within the former national school sports strategy that spanned ten years at a cost to the tax payer of more than £2bn. Throughout the previous Labour Government administration, the annual watering down of criteria for both Primary and Secondary state sector schools to meet in respect of Activemark/ Sportsmark accreditation only served to paint a distorted view of the strategy that was arguably orchestrated for political gratification so as to showcase policy success. Government Ministers routinely proclaimed that 90% of all students were receiving at least two hours of high quality Physical Education within a typical week. The reality was that the time allocation was based upon 'timetabled provision' and was allowed to include changing and travel, as in the case of swimming tuition. For Primary schools, the concept of 'a typical week' was disingenuous. End of year mandatory Partnership data was also open to manipulation given active guidance encouragement of hands-up surveys and with inadequate inspection provided by the commissioning of TNS market research company combined with a lack of subject scrutiny expertise amongst HMI. At best, impact and sustainability of high quality learning and provision would only occur by chance for many educational authorities.

Michael Gove's move within 2010 to lift 'immediately, the many requirements of the previous Government's PE and Sport Strategy, so giving schools the clarity and freedom to concentrate on competitive school sport', highlighted a distinctive flaw of overlooking the all-important preparatory teaching and learning stepping stones. It's worth noting that Gove's policy change was previously highlighted within The Conservatives' 2010 Manifesto that even promised the yet-to-be-seen school sport league tables. Such a move might have been aspirational with the 'opportunity and inclusion' but time would tell that such a policy directive would essentially marginalise and largely benefit only the talented and elite. The side promise of creating more time for sport in schools was likewise wishful thinking within what was still to be the delivery of a broad and balanced eleven-subject curriculum.

It would take until London 2012 Olympic Games before the UK Government was forced to act against a mounting national media backlash that realised all too well the practical lack of an Olympic legacy to 'inspire a generation of young people' that co-incided with published independent research confirming ever-increasing levels in childhood obesity. The Department of Education then launched its own investigation into the quality of physical education and sport that revealed a marked increase in external coaches providing much, if not all, of a primary school's curricular delivery that also conveniently addressed the challenge of PPA staff release time.

The real impact of Physical Education and Sports was yet to be fully appreciated for its academic, cultural, healthy, moral, personal and social values. The economic benefits of addressing healthier lifestyles at grassroots level, was also yet to be keenly felt by the NHS. Combined with the life-long learning associated with The Olympic & Paralympic Values, the Coalition Government had in its possession the foundation to transform the education and health of children and young people nationally.

And with the Primary PE & Sports Premium, the new Conservative Government has the finest opportunity to date to transform young lives at just the required time – as early as possible with primary education a vital stage to kick-start physical habits and active learning for life. Primary schools have benefited from being the direct beneficiaries of the annual funding thus allowing experienced staff to target audited and specific areas of development. Accountable for their spending, schools have been ultimately entrusted with the responsibility of creating active learning provision that will deliver consistently upon impact and sustainability. With the support of recognised, qualified and experienced national and regional services engaged within PE Subject Professional Development (for example, Association for Physical Education), there can be no excuse now for getting it wrong. With meticulous scrutiny as guaranteed by HMI, The Government has the very real chance to turn around and indeed inspire as well as transform the health of our education system in more ways than one.