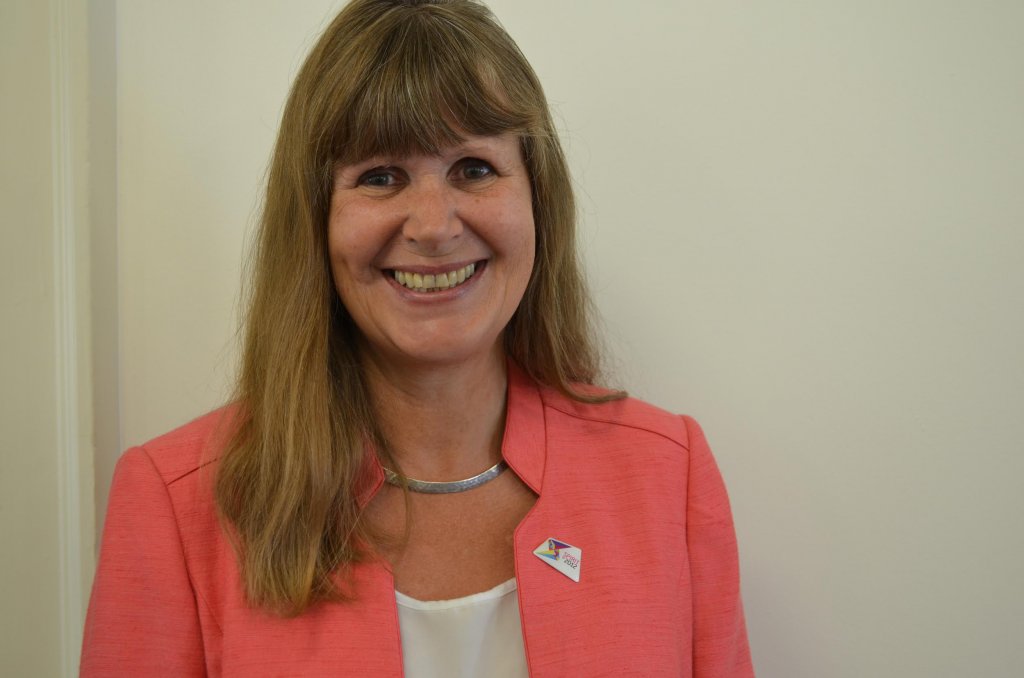 Debbie Lye, Chief Executive of Spirit of 2012 welcomes the publication of the government's new strategy for an active nation.

Sporting Future: A New Strategy for an Active Nation, published at the end of last year, marks an interesting shift in the Government's approach to sport and physical activity. In the simplest of terms Sporting Future is less about numbers playing sport in National Governing Body settings and more about the impact that sport and activity has on physical, mental and social wellbeing.

As the Prime Minister says in his Foreword, "In a sport like cricket where participation will fall when it rains, future funding will depend less on the weather and more on the impact cricket delivers in improving community cohesion". That is hugely encouraging for Spirit of 2012, as we begin to explore the potential of the 2019 Cricket World Cup to inspire people of diverse backgrounds to engage with each other in their communities. Community cohesion is one of the three impacts we at Spirit aim to support through our grants. The others are individual and social wellbeing and improved perceptions of disabled people.

We have today announced our award of £4.5 million to the English Federation of Disability Sport designed to increase the uptake of inclusive recreational physical activity in selected locations across the UK through our Get Out & Get Active programme. We have worked closely with all four UK sports councils and Public Health Agencies in shaping this programme.

In Spirit's response to the Sporting Future consultation we highlighted the importance of all three of the above, and it's good to see them well reflected in this ambitious new blueprint for a healthier, happier, more socially connected nation.

I know from my own work in government in this field that Departmental silos are often the enemy to progress, and so we strongly advocated an overarching structure to knock heads together and drive the strategy. The strategy commits to do that, promising a formal annual progress report to Parliament and a cross-government ministerial group to take responsibility and offer leadership.

When we set Spirit of 2012 up in 2013 I wanted our National Lottery Funding to benefit the public from whom it came in ways that we could evidence. So one of the foundations of Spirit is our Theory of Change in which we declare our aim of contributing to the three impacts mentioned above, and require the partners we fund to work to achieve outcomes linked to those impacts. This outcomes led approach privileges personal and social development above numerical outputs, which are the traditional currency used to place a value on projects and programmes.

I am very encouraged to see Government taking the same approach in its emphasis on the outcomes of physical and mental wellbeing, and individual, social and economic benefit. It remains to be seen how actual Government-funded initiatives will measure up within this new framework, but it's a move in the right direction and we're keen to work with Sport England and others to align our approaches to achieving very similar outcomes so we can learn from each other.

If we want people to be sporty or otherwise active, the starting point must be the people, not the activity as it has been in past government funding of sport. I am excited to see here three specific pledges, relating to schools, coaches and volunteers that aim to do this. Schools are the seedbeds of an active nation, and we applaud the additional guidance and inspection mechanisms designed to ensure the pupil premium is well and wisely used.

Coaches, whether paid or volunteers, are pivotal and the commitment to the wider personal and social development aspects of coaching is much needed. We all know remarkable coaches who have been doing brilliant work with 'hard to reach' people who need nurturing and encouraging as well as traditional coaching, but their success is down to their personal attributes rather than their professional skills.

This measure will increase the pool of people able to work in these ways with the strategy target groups of "those who tend not to take part in sport, including women and girls, disabled people, those in lower social economic groups and older people." We also look forward to publication of the new Sport England volunteering strategy.

At Spirit we wholeheartedly agree with Sporting Future's declaration that "The benefit of engaging those groups that typically do little or no activity is immense". We have a partnership with the Scottish Government to deliver their Legacy 2014 Physical Activity Fund which supports and evaluates initiatives that are doing just that with different inactive groups across 11 Scottish Local Authorities.

There is much to look forward to in 2016. The Rio Olympic and Paralympic Games in the summer will be an important milestone, when people look back and reflect on the overall impact of London 2012. I believe that this new, broad based and imaginative strategy is one of the most exciting legacies of that.

Debbie Lye is Chief Executive of Spirit of 2012