Brexit and the Sporting Landscape

Brexit and the Sporting Landscape 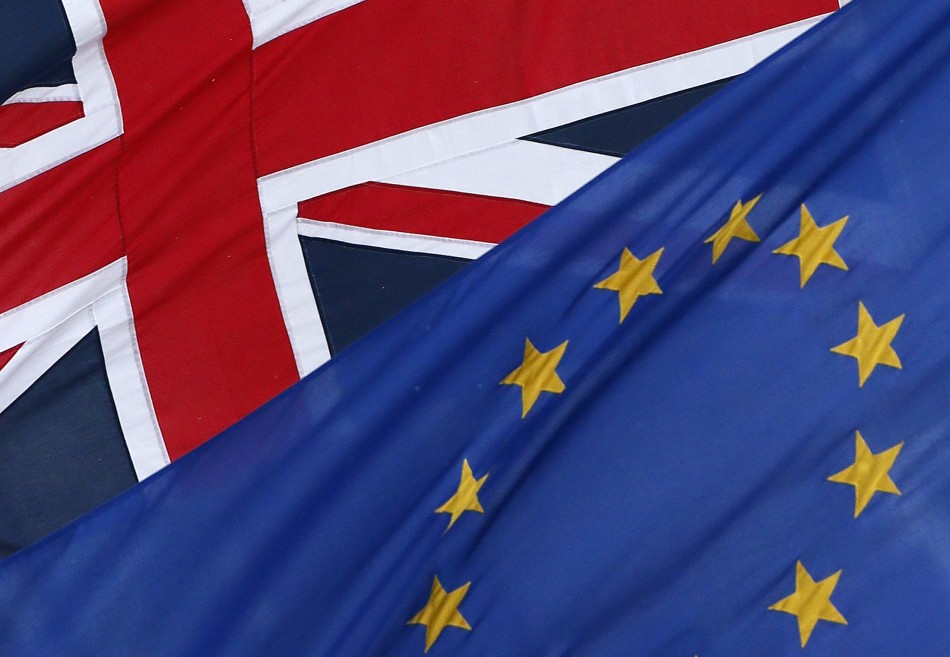 The debate around a possible UK exit from the EU has not been something that appears to have been overly gripping the sports industry the length and breadth of the country.

While the cry of 'keep politics out of sport' is a well-worn, if misplaced phrase, we know that at a range of levels, the world of sport is of course saturated with politics.

From displays of outpourings of collective national identity at international sporting events, through to the politics that surround the governance and integrity of sports such as athletics and football and their international governing bodies, sport and politics are often linked.

Given this, what would be the possible impact of a UK withdrawal from the EU on the sports industry? You might argue that at the elite end of sport, often already highly internationalised, very little would change in the short term.

The big beast of European sport, football is organised around national leagues and associations and the European game is overseen by UEFA with its headquarters in non EU Switzerland.

As an organisation it represents its member football associations (all 54) in a Europe that stretches from Iceland in the north-west to Kazakhstan in the east (neither of whom is in the EU of course).

Yet its flagship events such as the club-based UEFA Champions League competition and the national team based EURO Championships, being held this summer in France, are among two of the most high profile genuinely popular cultural expressions of any form of shared European cultural identity or shared cultural space. Neither is dependent on membership of the EU.

In short, being out of the EU would have little impact on elite football in the UK. Issues of movement of elite players and managers from non EU countries into the UK (and vice versa) is well established and while the power of the governing bodies of sport lie at national and European (not EU) level, then being in or out of the EU is not likely to seriously alter current arrangements.

The political turbulence within UK domestic politics that an exit would have is much more likely to impact on sport. A Brexit is likely to speed a second Scottish independence referendum, with any break-up of the UK, having a more significant impact on UK sport (although ironically perhaps not football).

An independent Scotland would see the end of Team GB (and all UK wide sporting teams) and raise issues of Olympic representation and the future funding mechanisms and arrangements for athletes in Scotland and the UK.

Even though there currently exists a high level of relative autonomy in governance terms in UK sport between the nations and regions of the UK, the creation of a new Scottish state would significantly alter the sporting landscape, not least because politics and sport are intertwined, whether one likes it or not.

Of course any negative (or even positive) impact on the UK economy caused by a decision to leave the EU will always by association impact on the broader sports economy, but that is probably an issue for another day.

Professor Raymond Boyle is a Senior Lecturer at the Centre for Cultural Policy Research, University of Glasgow. Raymond.boyle@glasgoww.ac.uk @raymondboyle67

The Rise and Fall of the UK Film Council, EUP, Edinburgh, 2015 (with Gillian Doyle, Philip Schlesinger and Lisa Kelly).