Wearable technology: does the evidence suggest its time for another solution?

Wearable technology: does the evidence suggest its time for another solution? 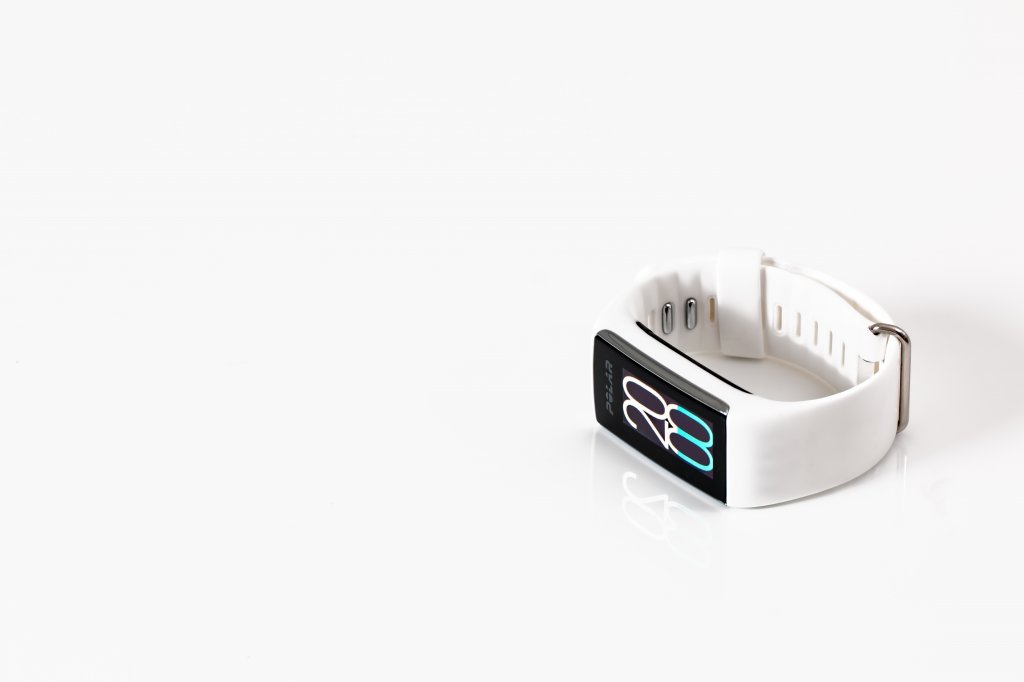 More than 165,000 health-related apps are available on the Apple store and it is estimated that one in seven UK adults now own some sort of wearable tech (Mintel). In a sector that is currently dominated by fitbit, and followed closely by the Nike Fuel Band and Apple Watch, fitness trackers serve as a constant and increasingly affordable health monitor on our wrists feeding data directly into our smartphone. Their growing popularity can be attributed to their ability to combine fun and data collection in one small package. In today's world we are more connected than ever before and simply put, wearables are another way of keeping ourselves online.

However, doubts have recently been raised on the effectiveness of fitness trackers. Whilst they fit perfectly into the society that the tech industry has crafted in the last 10 years, as a nation we aren't getting any fitter. In fact, a study published by the University of Pittsburgh found that people who wear fitness trackers tend to lose less weight than people who don't.Other research has also found a very tenuous link between wearable technologies and weight loss.

So if this is the case we should be asking, do they work?

Firstly, their accuracy is questionable. Fitness bands can misreport the number of steps taken by a user so many of the readings should be taken with a pinch of salt (Meredith, Holland et al, 2015).

Secondly, the exercise people undertake to reach their 10,000 steps-a-day target is often meaningless and doesn't actually signify anything. Dale Esliger, a Senior Lecturer at Loughborough University, pointed out: "a device on your wrist recording digital motion in your legs is not infallible. Some of those 10,000 steps recorded on your fitness tracker might include you bending down to tie your shoelaces".

Thirdly, people often expect too much of their devices. Whilst they serve as a motivational and goal-setting tool, as Cadmus Bertam, a researcher at the University of Wisconsin-Madison said, tracking on its own will not make you healthier as 'it cannot exercise for you'.

So, should we be ditching wearables?

While the current generation of wearables have clearly caught the public's imagination this is more because of their motivational qualities and good marketing, not the science that lies behind them. The evidence suggests there is no substitute for a simple diet and exercise plan. Policy makers and fitness experts should focus on standard behavioural weight loss approaches and encourage people not to rely on gadgets for positive weight loss outcomes. Effective long-term sustainable interventions will address the nation's growing health and fitness concerns.

But before we throw devices away completely we need to be smart: use the current generation of wearables to pave the way for the evolution of new devices that will undergo a more rigorous designing and testing stage, to tackle the challenges mentioned above. Furthermore, policy makers, researchers and innovators need to bridge the gap between strategy, research and product design to ensure the next generation of devices are just as popular but make a significant impact on achieving our critical public policy objectives to get more people physically active for life.

Lucy James is a researcher for the Sports Think Tank.