Give us goal posts, not gold medals

Give us goal posts, not gold medals 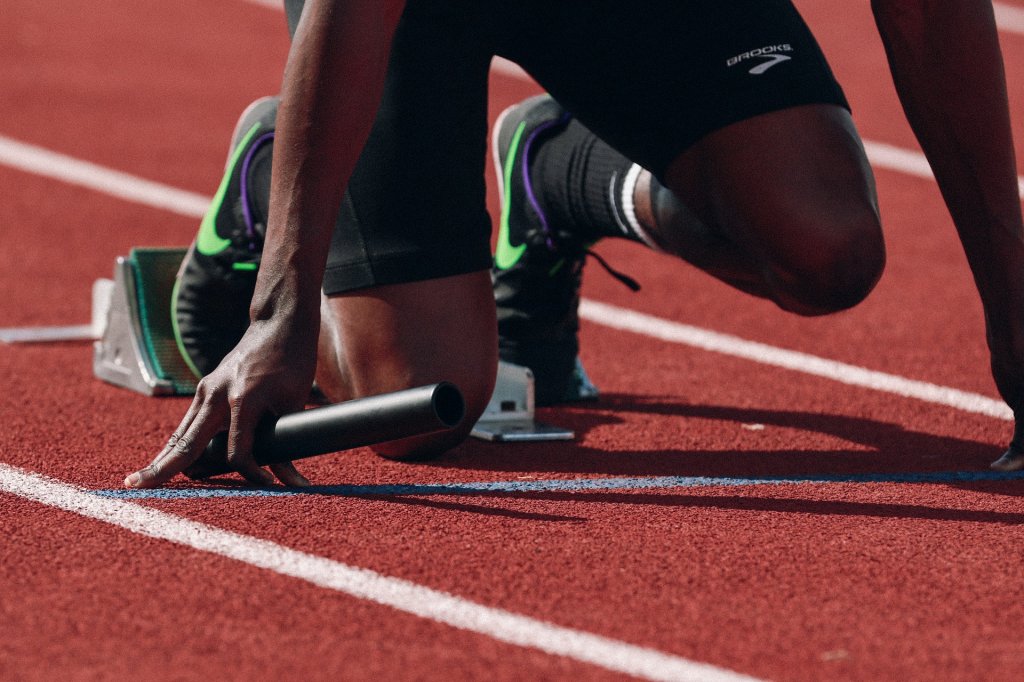 A recent report from Pro Bono Economics re-ignited debate over the funding balance between grassroots and elite sport in the UK. This issue is ongoing and has seen increased coverage recently due to the news of UK Sport offering sustained funding to Olympic hopefuls for the Tokyo Games, their 'no compromise' policy and the associated funding cuts for seven Olympic sports including badminton, table tennis and wheelchair rugby.

To support the report, Pro Bono held a lecture and debate at The Royal Institution in London in February. Journalist Simon Kuper delivered a speech, the content of which was debated afterwards by a panel, chaired by economist Professor Diane Coyle and made up of Simon Kuper, Baroness Tanni Grey-Thompson, economist Mark Gregory and Jump founder Will Watt.

Simon's lecture traced the history of exercise in Britain, from the scientific origins of exercise as preventative medicine, through to the sedentary lifestyles of today and the associated health problems stemming from a widespread lack of activity. He identified the selling-off of school playing fields by the Government of Margaret Thatcher as the watershed policy of Britain's grassroots sporting history, leaving the population, and particularly children, with a dire lack of facilities. He contrasted the UK with countries like Holland and Iceland where substantial investment in year-round facilities like heated, indoor and 4G pitches, has benefited the population and, in the case of Iceland, has aided the national team's recent success in World Cup football.

According to Simon, the only part of the population remaining with access to good quality sports facilities are those who attend private schools, a fact borne out in the success achieved at Olympic level, with medallists disproportionately represented by private school pupils. Simon argued that elite funding at current levels is a continuation of an entrenched, unspoken historical policy of funding the privileged few over the less affluent masses and then justifying it with claims of inspiring the wider population to exercise. These claims, he argued, are without evidence and the UK must undertake a new national exercise strategy based on diverting money from elite sport into facilities in the poorest areas where land is cheap and plentiful. This is the only way to solve the current problems of getting the nation's least active participating in sport and physical activity.

The ensuing panel debate was a lively one, with Simon's view garnering vocal support from some parts of the audience. The most prominent counter-argument was that the funding situation is significantly more complicated than a simple 'haves versus have-nots' divide marked by access to facilities. Will Watt was particularly vociferous on this point, stating that the spending on elite sport is in fact substantially less than that spent on grassroots sport and moreover that the total spend is small in the wider context of spending on health, for example: while the NHS has a budget of around £116.1 billion, DCMS entire administrative budget is around £1.1 billion. To highlight the distribution of money spent directly on sport as the main problem is to miss the point that grassroots sport should be making the case for funding from other sources, or so went the argument.

Other evidence suggests the solution to sedentary lifestyles and inequality of access is more complicated than simply building more facilities and reclaiming playing fields: England and the home nations score relatively highly on the Global Matrix for community and built environment but overall physical activity is still low. "If you build it, they will come" does not seem to apply in sport and physical activity.

There are, however, wider implications of the present policy for funding elite sport and the 'no compromise' philosophy, for instance how athlete care suffers in the relentless drive for medals and the precarious nature of employment for those working in elite sport, perennially in fear of losing their jobs. Canada has a similar policy for funding elite sport, a policy which is soon to come under review as they face many of the same social and health problems that are faced here in the UK. The outcome of the same discussion across the Atlantic will be followed here with interest.

The debate over why the Government funds elite sport is wide-ranging. It overlaps with wider debates on inequality and social mobility, but is it an issue on which organisations in the sport sector should invest time and effort lobbying for change? Is change in this funding balance likely to significantly help policy-makers achieve their goals in the deployment of sport and physical activity as developmental tools for health, education, employability and crime? In the context of this particular event, in front of this particular audience, the answer appeared to be 'no' to both these questions.

RT @mattrhodes84: Anybody involved in sport should read and take note of this brilliant paper by @grobykid twitter.com/sport_thin…