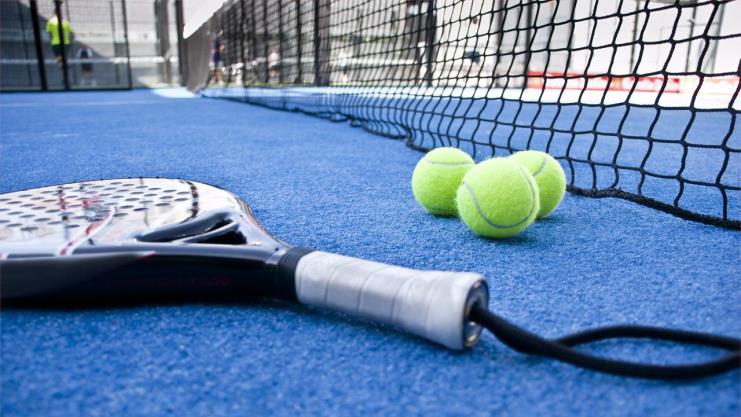 I have been the President of the UK governing body for padel tennis since 2013. It was two years ago that I wrote for the Sports Think Tank about why this sport has such a huge potential for encouraging activity and fitness in the UK.

Such incredible things have happened since, and this update focuses on a few selected news stories illustrating the UK's growing standing as a padel-playing nation.

At the end of 2015 British Padel sent a team of eighteen junior boys and girls spanning three age categories to Mexico to compete in the Junior World Championships - where nine nations were represented.

The UK boys team placed an astonishing third, a success brought about by defeating Brazil who, like Argentina and Spain, are a nation that have played Padel for over 25 years: Brazil had in fact never previously lost before the semi-final stage before.

This was an immensely proud achievement for the players, the UK coaches, British Padel and of course for the parents who travelled to watch.

Also, last year saw the 25th adult world championships hosted in Portugal. There were sixteen nations of male and female teams represented, some of whom (including the UK) had to make it through a qualifying tournament in order to compete in the main event. It was no surprise to anyone that Spain and Argentina contested the final, with four other South American nations and Italy taking the following five places in the final standings.

The UK Male team had a fantastic result placing 8th overall and 3rd among the other European nations, demonstrating our passion and capability for success in this sport. The UK finished ahead of the likes of: Portugal, Belgium, France, Germany, Sweden, Austria and Mexico, all of which introduced padel to their respective populations much earlier than the UK and witnessed the sport grow in a time-frame similar to that as we are seeing now in Britain.

In 2014 the UK team attempted, but failed to qualify to compete in the finals of these biannual championships in either male or female categories. Back then, whilst watching the UK team endure a heavy defeat to Spain's professional padel players, it struck me that it was akin to putting up my over 50's Yorkshire County tennis team against a United States Davis Cup squad.

In the UK, padel is most commonly compared to tennis, which has over 70 million players in the world and the elite experience is one even the most talented, lucky and hard-working players often don't achieve.

This is not so in padel, where the European and World players' organisations at the top of the 8 million regular competitors continually create opportunities not only to play together, but to facilitate social interaction with elite competitor, club player and coach alike. The tennis equivalent would be like standing between Roger Federer and Andy Murray in the same queue for lunch in the player lounge!

During the recent world championships, I was held in a lengthy discourse with the Argentinian team coach who, as well as having a tangible and genuine love for the sport, was genuinely keen to figure out ways to bring the skill and knowledge of his nation's coaches to the UK to assist us to continue to accelerate our player development programs.

How fantastic to have such accord in a sport.

Following a positive meeting with Sport England in 2016 we continue to employ a variety of strategies in order to achieve the compliance required for a successful pre-application to full status as a recognised governing body in line with that enjoyed by the established, mainstream sports.

Changing the nature of our membership and establishing a free-to-join scheme for UK padel participants is a key element of this.

It's clear that British Padel is now well-placed to develop a long-term relationship with Sport England, culminating in full recognition as a sport in its own right. This recognition can only accelerate the growth of such a universal and accessible game and I look forward to more and more British people enjoying the health and social benefits of padel tennis.

Peter Vann is President of British Padel. From 19 June to 5 July, 2017, the London Exhibition of the World Padel Tour allows you to see the best players in the world perform on an outdoor court in the heart of London.