Why do we Fund Elite Sport?

Why do we Fund Elite Sport? 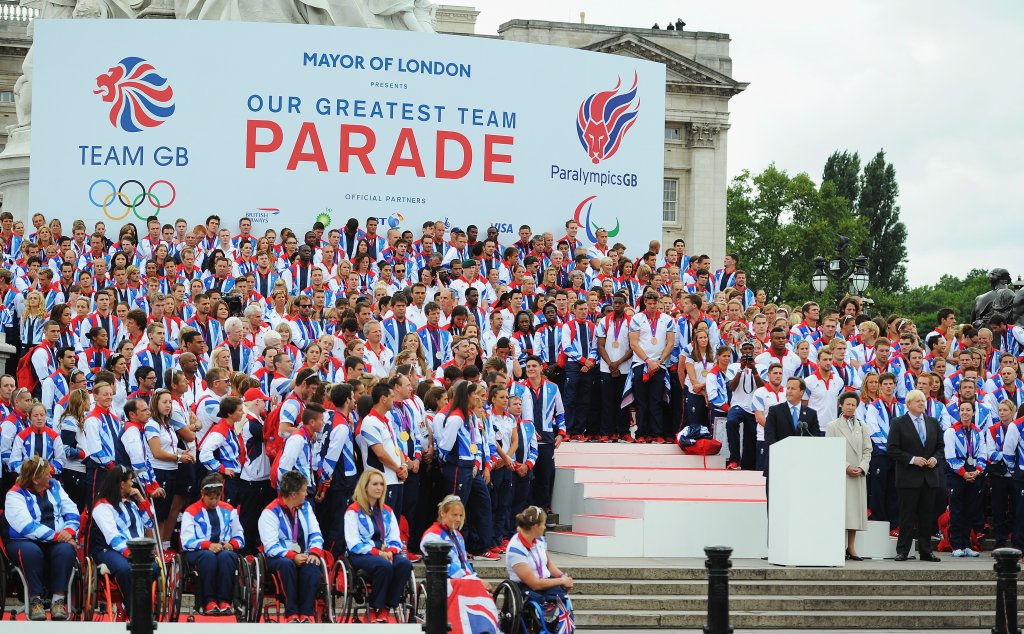 "Sporting success in elite sporting events like the Olympics provides fantastic theatre but does that mean we can maintain or increase funding when there are so many more important priorities?"

Following the recent Sports Think Tank article on the discussion hosted by Pro Bono Economics in support of their report on the Olympic legacy, you are advised to read this recent essay by Martyn Allison, Chris Cutforth and Steve Wood in the Leisure Review that continues the debate over the funding balance between elite and grassroots sport in the UK.

This topic will no doubt be addressed at some point in the future when details emerge of the new Government's plans for the future funding of Sport England and UK Sport.

This essay underpins a wider debate and addresses a key question in sports policy: Why do we fund elite sport? Moreover, what justification is there for increasing the funding set aside for elite sport when the budget for grassroots and community sport has, at best, stagnated;

"In the 2015 spending review UK Sport and many other observers were surprised to see a 29% uplift in its exchequer funding… while Sport England, facing the huge challenge of improving the nation's participation levels, received an additional budget of about £2.6 million a year, effectively a standstill budget… Local government funding for sport and leisure has fallen from £1.4 billion to £1 billion since 2009/10, a reduction of 29%, with more reductions of a similar level still to come."

The article is a challenge to the prevailing mood at the Pro Bono debate, where the majority of attendees seemed to support the commitment of the Government to continue to fund Olympic athletes in an attempt to maintain the unprecedented success of Team GB at recent Olympic Games. The collective feeling among the audience and expert panel at this meeting was that the problem of combating inactivity and growing participation in sport is more complicated than a matter of pounds and pence. This was a panel of people who are professionally dedicated to promoting physical activity at grassroots and all the benefits it can bring, yet they still did not begrudge elite athletes millions of pounds that could potentially be spent rebuilding community sport and boosting physical activity across the UK.

A phrase unmentioned in Allison, Cutforth & Wood's article, but reported on in the past by The Sports Think Tank, is the idea of 'soft power'. Funding elite sportsmen and women to compete and win on the world stage is not just done to inspire the population to take up sport, but to maintain the global perception of the UK and uphold 'brand Britain'. As Professor Simon Anholt has said;

This quote is taken from a 2013-14 report on Soft Power from the House of Lords Select Committee on Soft Power and the UK's Influence. The report states;

"Sport has an almost universal appeal that crosses language and cultural barriers, which makes it... 'the most accessible and exportable of the UK's soft power assets'".

The report details the value of maintaining a high-profile, positive global reputation and makes it clear that many politicians, academics and policy-makers believe that, whether or not every return can be precisely traced back to the money spent, funding elite sport contributes to keeping Britain among the world's most highly-regarded nations, and that brings immeasurable and sometimes unrecognised benefits to the nation.

However, none of this will cheer the dedicated workers and volunteers of the community sport sector. The challenges faced by those looking promote sport and physical activity at community-level are well-documented and, as Allison, Cutforth & Wood note in their essay, ploughing money into elite sport while grassroots organisations scrimp and save is not an inspiring message to send out to the sector. As they state;

To achieve the goals of the new Sport England strategy we will need the same leadership and management commitment, competency and investment that goes into winning medals. The community challenge is not a cheaper, second-division challenge. Without adequate resources the challenge will be even harder, if not impossible."