The Importance of Place in Public Health: Healthy Stadia

The Importance of Place in Public Health: Healthy Stadia 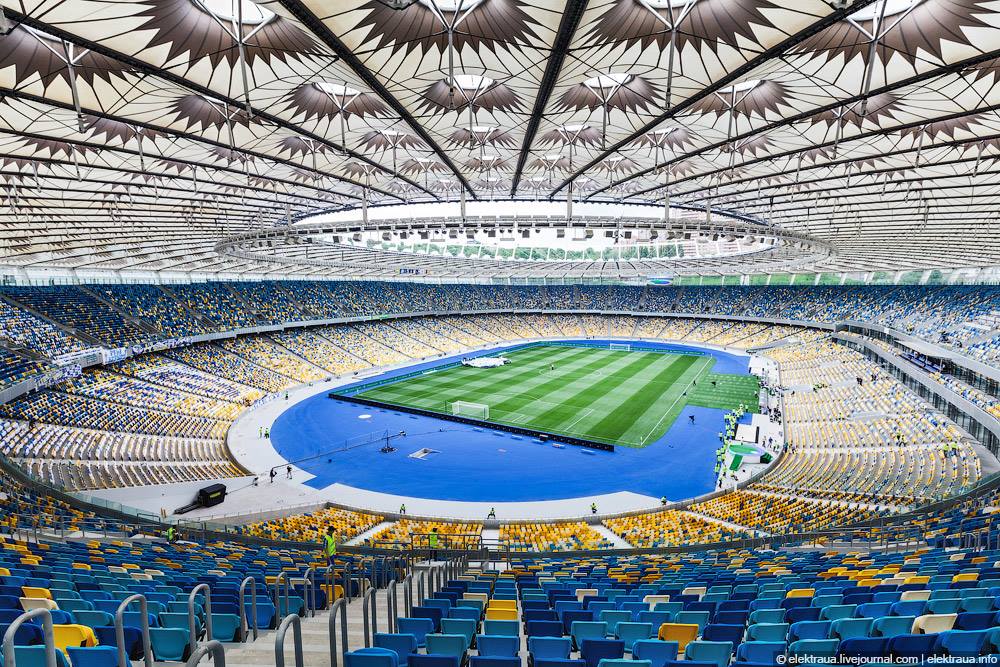 Public health is a major priority for the governments of developed and developing nations. In a bid to advance methods to engage with population groups rather than individuals, a settings-based approach to promoting public health has been implemented in a number of locations where populations interact and gather. These settings include hospitals (i.e., Healthy Hospitals), schools (i.e., Healthy Schools), prisons (i.e., Healthy Prison programmes) and workplaces (i.e., Healthy Cities).

With settings-based approaches to health promotion now reflected in policies and declarations by international stakeholders (e.g. WHO, United Nations), there has also been increased recognition of how sports venues can be developed as a setting to deliver public health outcomes. Stadium and club-based initiatives which promote improved health and wellbeing are discussed in this chapter under the banner of 'healthy stadia'.

"those which promote the health of visitors, fans, players, employees and the surrounding community … places where people can go to have a positive healthy experience playing or watching sport."

It is apparent that clubs, governing bodies of sport, league operators and – perhaps most importantly – outside of sport, agencies commissioning public health interventions, are beginning to recognise that sports settings offer a unique opportunity for health promotion.

The above is an overview of, Healthy Stadia: A settings based approach to health promotion (Daniel Parnell, Kathryn Curran and Matthew Philpott), a chapter of the newly published, Sport and Health: The Current State of Play. Routledge: London (Daniel Parnell and Peter Krustrup (eds.) 2017)