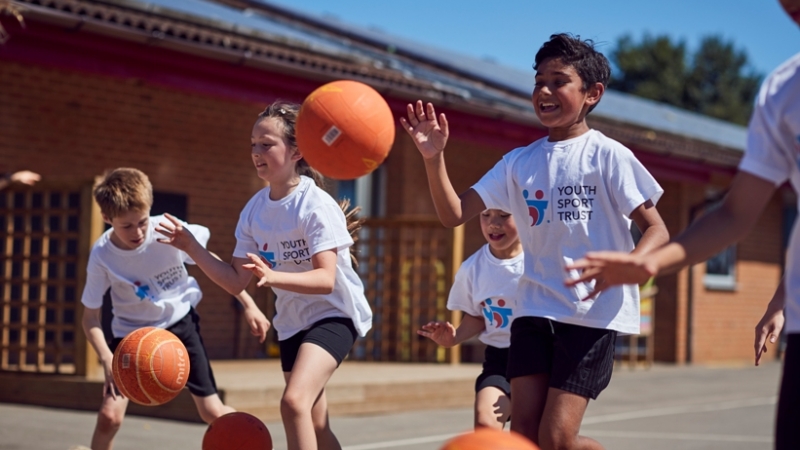 The tone for the debate was set by Loretta Sollars from Public Health England and Ali Oliver of the Youth Sport Trust, who reviewed the manifold benefits of physical activity for children. Loretta Sollars proposed key elements to deliver a "whole school" approach to PE, including: a skilled workforce; engaging the student voice; creating an active environment; offering choice and variety; embedding PA in the curriculum and promoting active travel, echoing the themes from the recent CSJ report on childhood obesity.

Ali Oliver described the current regressive state of PE in UK schools in that it looked much the same as it did 20 years ago despite the rapid changes that have occurred around it in lifestyles and in society at large. PE, she stated, is further hampered by a context of fewer teachers delivering PE and an overall reduction in the hours allotted to PE in secondary schools.

Her core recommendation for modernising PE deliver involved focusing on the health and well-being aspects, educating pupils as to the many varied benefits of an active lifestyle, a philosophy essential to embedding physicality in the identities of schoolchildren. In short, she argued PE must stand for "Physical and Emotional Wellness".

There were several questions raised during the meeting, including embedding physical activity into classroom learning and the establishment of a national PE taskforce, but it was evident from the content of the rest of the day's debate that in order to achieve success, PE in UK schools is facing 3 key issues: the training of staff; the use of third-party sport and physical activity providers, and preparing for the end of the PE and Sport Premium.

In The Sports Think Tank's 2015 sport sector survey, the training of specialist teachers to deliver PE in schools was the sector's top three school sport policy asks for Government. At the Westminster Education Forum seminar there was equivocal support for the use of high quality external providers, as long as they contribute to upskilling staff and facilitating sustainable change in the teaching environment, though the consensus was that PE should ultimately be left in the hands of teachers. But then the problem remains how best to improve training at the national level and bring through the next generation of teachers with enough specialist training to deliver high-quality PE fit for the twenty-first century.

By way of anecdotal support for the deployment of third-party PE providers, there were interesting case studies where schools have delivered successful outcomes by focusing on one sport, including employing a full-time specialist coach from a third-party organisation who coordinates with other teachers, trains them and operates as part of the faculty. This has helped these schools in delivering development goals such as improving behaviour, emotional wellbeing and educational attainment.

The delivery of the PE and Sport Premium itself drew criticism along numerous lines: a lack of accountability; a lack of leadership at Government and local level, and head-teachers not understanding what it is for. It's ineffective, it was argued, as ultimately it is not helping train teachers how to deliver well-being outcomes through physical activity, it simply gets thrown at third-party delivery of sport and PE, which will likely end in 2020 (in 2014 the last Government committed to funding the Premium this far), with no lasting improvement for pupils.

Is it possible that the picture is more complex than a lack of leadership from Government? To what extent are school leaders responsible for the impact of the PE and Sport Premium policy? Reported lack of understanding of the purpose of the Premium is interesting considering there are clear, if not overly-detailed guidelines for schools freely available from Government on what the Premium is for and how it should be spent.

Of course, if Ofsted does not consistently follow guidelines for the inspection of Premium usage, as reported by members of the seminar's audience, standards will slip but, as anecdotal evidence also suggests, many head-teachers (and crucially school governors) simply do not buy in to the value of sport and physical activity in the curriculum. This is a wider issue for society, Government and the sports sector to address together.

Back in 2015, respondents to The Sports Think Tank sport sector survey reported that because PE was not a priority in the school curriculum it was difficult for schools to achieve high-quality provision. Echoing the views of the survey, Loughborough academic Jo Harris's key recommendation from the seminar last week is to raise the status of PE to a core subject. As the CSJ report identifies, obesity and or related health metrics should be included as part of future Ofsted inspections, but perhaps more importantly, it also suggests that instead of just encouraging schools to deliver physical activity, the Government must mandate it.