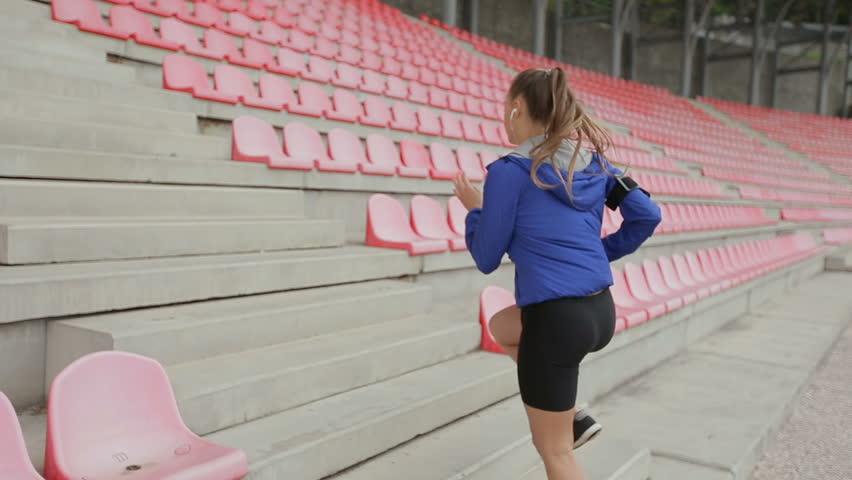 For many, sport is a positive experience which develops confidence, teamwork, skills, health and wellbeing. For some, the experience can be negative, particularly when safeguarding procedures are not in place or when they fail.

Safeguarding in sport has had an increased focus recently due to a flood of revelations from famous athletes highlighting bullying and abuse within prominent clubs and organisations.

The numerous allegations prompted UK Sport Chief Executive Liz Nicholl to state in October last year that athlete welfare is paramount, describing the controversies as a "wake up call for sport" and that "visible changes in behaviour and culture" are needed.

"Over the last 12 months a light has been shone on some wholly inappropriate and unacceptable behaviours in some Olympic and Paralympic sports and in other sports," she said.

If British Sport at the top level is said to have neglected duty of care, can we guarantee that the same issues are not prevalent throughout smaller clubs and societies?

Young people have many worries when it comes to issues they face in sport, the number of recorded sexual offences against children has increased over the last year with bullying, pressure, racism and sexism also high on the agenda.

According to recent studies, 40% to 50% of athletes have experienced anything from mild harassment to severe abuse. A recent NSPCC study focusing on children and young people's experiences in organised sport found that 75% of respondents reported emotional harm.

The most commonly reported perpetrators were peers or teammates, with more than a third of young people who reported emotional harm saying they had been bullied. However, one in three respondents said that a coach was involved in the behaviours they reported.

The NSPCC survey shows that coaches become an increasingly frequent source of emotionally harmful behaviour as young athletes rise through the competitive ranks, with 56% of those competing internationally in their main sport saying that their coach or trainer was involved in treating them in an emotionally harmful manner.

For those who had been bullied by peers, great care was taken to shield bullying behaviour from coaches and staff. Bullying behaviour also tends to be accepted by young people as 'just what happens in sport', dismissed as 'banter', 'meant in a jokey way' or 'just kids being kids'.

Every club has a responsibility to safeguard and listen to their members. Bullying, gossip and violence by a sports person's peers can damage the individual's experience, creating an unpleasant, destructive and poisonous atmosphere.

As part of the Sporting Future strategy, Baroness Grey-Thompson conducted an independent review into the Duty of Care sport has towards its participants.

The report was published in 2017 and recommendations included more resources to be provided to the NSPCC's Child Protection in Sport Unit (CPSU), to work with sports to provide clear guidance on safeguarding processes and responsibilities and help make those processes as efficient as possible.

The CPSU is a partnership between the NSPCC, Sport England, Sport Northern Ireland and Sport Wales. It works with UK Sports Councils, National Governing Bodies (NGBs), County Sports Partnerships (CSPs) and other organisations to help them minimise the risk of child abuse during sporting activities. They can offer help and advice on safeguarding, assessments and developing standards.

Also included in the strategy was the commitment to introduce a new 'Duty of Care' for all athletes, setting out how participants at every level would be protected, stating that the Government should consider extending a 'Duty to Report' to all sports organisations. This would mean that if a person knows, or has a suspicion of, any abuse taking place, they must report it to the relevant body for action to be taken.

To help fulfil this commitment, clubs can sign up to platforms like ours: tootoot sport, a safeguarding and listening platform that allows members to anonymously report any concerns or issues directly to their club via an app and through their website. It is designed for players, members, welfare officers and clubs as a support system at all levels, assisting clubs with their responsibility to listen to and safeguard members.

Currently there is little evidence of young people reporting their issues to adults. This can be due to peer pressure, fear of repercussions from perpetrators or, in cases of abuse from coaches and staff, they can feel unsure of who to talk to, or even intimidated by the perception that the coach or staff member is highly revered or seen as a role model.

In a review of safeguarding cases in sport as part of a child abuse review by Rhind et al. (2014), 652 cases were reported, within these cases the source of the allegations varied, with the athlete themselves least likely to report.

The most common sources were being alerted to an issue through a criminal record check (22.9%(, through a concern highlighted by a welfare officer (14.9%), or through someone who choose to remain anonymous (8.4%).

The report states that a total 196 of the alleged perpetrators had undergone a Criminal Records Bureau (CRB) check. This highlights that the CRB check can only represent a part of a much broader safeguarding system and emphasises that one cannot rely on this process to prevent abuse.

The report goes on to say how clear safeguarding policies and staff training can impact reporting:

"It is very important that this wide range of people is fully informed about the procedures and policies relevant to reporting safeguarding concerns. This can help to ensure that the allegation reaches the Lead Welfare Officer and can be appropriately managed… staff should be equipped with the skills, knowledge, support and resources to manage such cases effectively."

Ultimately clubs need to create a culture that encourages all members to speak out against bullying and share any concerns they may have. Strong anti-bullying and reporting procedures should be put in place at all levels. Clear codes of conduct and anti-bullying policy can help promote a culture where all members know that no matter who they report to or how they report it their case will be taken seriously.

Discussing bullying and safeguarding issues regularly in talks and workshops can help normalise talking about problems; changing the general culture in a club. This approach has been taken by many schools who have subsequently improved their anti-bullying and safeguarding policies. The CSPU has a large range of resources to implement in clubs including sample policies, videos, tools, posters and webinars.

There is guidance for clubs and young people on websites such as Bullying UK. Those have been affected by bullying and safeguarding issues in a club can visit the NSPCC's Child Protection In Sport Unit or use the complaints and whistleblowing page of UK Sport.

Grey-Thompson (2017). Duty of Care in Sport Independent Report to Government. Retrieved from https://www.gov.uk/government/uploads/system/uploads/attachment_data/file/610130/Duty_of_Care_Review_-_April_2017__2.pdf

NSPCC (2011). The Experiences of Children Participating in Organised Sport in the UK. Retrieved from https://www.nspcc.org.uk/globalassets/documents/research-reports/experiences-children-participating-organised-sport-uk-main-report.pdf