New player: will the Foundation for Sports Integrity help kick out corruption in sport?

New player: will the Foundation for Sports Integrity help kick out corruption in sport? 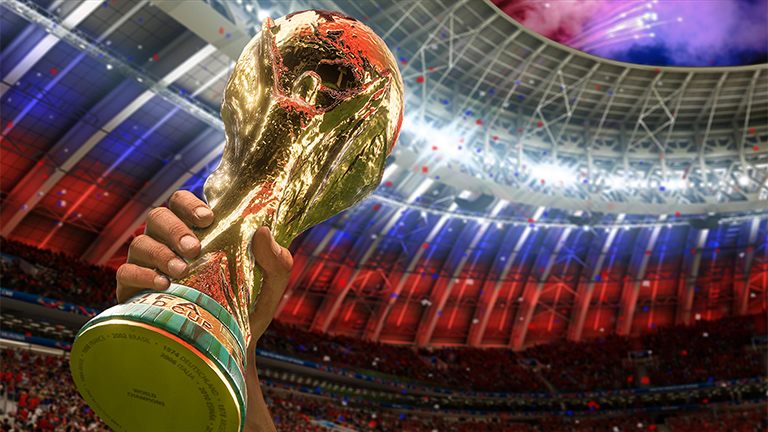 Last week I attended the launch of Foundation for Sports Integrity, a new initiative established by Jaimie Fuller, the Australian CEO of the sportswear brand SKINS. Ahead of the conference, the Foundation leaked evidence of corruption to the Sun newspaper, who published a back page story arguing issues flowed through FIFA for more than 30 years, culminating in a 'shameful' bid process for the 2022 World Cup.

The setting for the event was deliberate and symbolic in equal measure. Hosted in the prestigious Four Seasons Hotel in London, the same room was the setting for the inaugural reception of the United Nations General Assembly in 1946. Furthermore, the event attracted a number of high-profile guests who largely discussed issues and faults relevant to the international governance of football:

Perhaps most astoundingly, Dr Grigory Rodchenckov - the former director of Russia's anti-doping laboratory and whistle-blower whose revelations led to the Russian national team being ruled ineligible to compete at the World Athletics Championships last year – was interviewed over Skype live at the conference. He revealed that ahead of the World Cup, which kicks off next week, that a member of his own doping programme could appear for the national team at the tournament.

Together with Damian Collins MP (chair of the DCMS Select Committee, who attended), Jaimie Fuller formed the New FIFA Now Movement in 2015. Whilst it may be easy to pass off the establishment of the Foundation as a PR exercise, it probably represents the single-largest attempt by a non-governmental organisation to reform an international governing body of sport and should not be taken likely.

With the governance of the Football Association (and FIFA, of course) in full view across our TV screens over the next few weeks, it will be interesting for those keen on the issues of integrity and governance to observe where the Foundation for Sports Integrity goes next and whether the focus will evolve to other sport.

In recent years and whilst I was working at The Sports Think Tank, organisations in the UK have been subject to rigorous structural and governance changes following pressure from Minister Tracey Crouch to bring them up to standards demanded in the twenty-first century – and rightly so. Together with duty of care and elite funding reviews, the value of 'integrity' has never before been taken more seriously in sports policy making.

National governing bodies and other sports organisations are likely to face yet further scrutiny from the Department for Culture Media and Sport in 2018. The Committee announced an inquiry into the social impact of participation sport and are questioning 'why the Government has not co-ordinated its efforts more effectively'.

In recent years Fuller has been a regular critic of sports organisations' ability to reform, having previously said they are 'incapable of policing themselves'. With an ability to influence the conversation and bring the issues of governance, reform and equality outside sports sector circles into the mainstream media, the Foundation for Sports Integrity could yet have a bigger role to play in domestic policy making in the UK.

Charlie Macey is an Account Manager for communications consultancy Trafalgar Strategy. He was previously a researcher for The Sports Think Tank between 2014-2015.