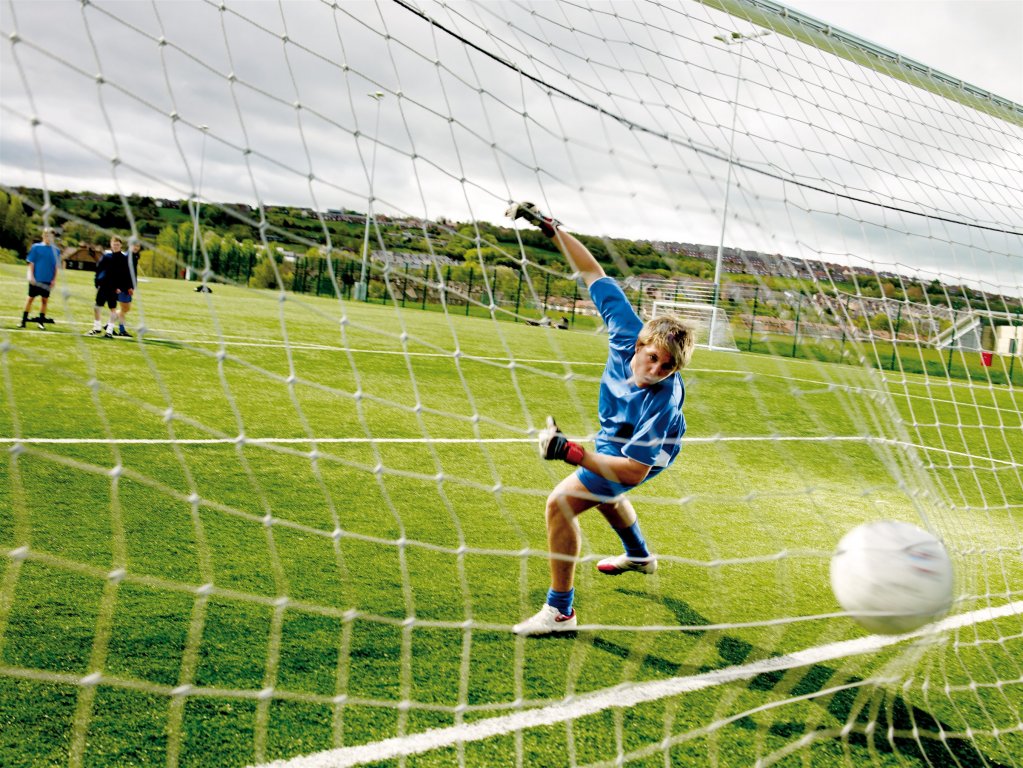 On 11 July last summer, England's men took on Croatia in our biggest football match in almost 30 years. A record-breaking UK audience of 26.6m tuned in to a thrilling and ultimately heart-breaking game for fans of the Three Lions.

Before the memories of that epic encounter had even begun to fade, it was Groundhog Day – and England was playing Croatia again, twice, as part of the newly-created UEFA Nations League (UNL). This led to considerable head-scratching from fans of the national game – was this re-run a big deal and, in the midst of an engrossing club football season, how much attention did it merit?

With the UEFA Nations League groups stage having finished, we can now begin to assess these questions, and in particular, consider what this new venture say about the respective powers – and power-plays – going on in football.

I will spare you the details on the seemingly convoluted structure of the event. Attempts to explain can be found, for instance, here

With a convoluted tournament structure that I won't seek to explain (see https://www.youtube.com/watch?v=Vn3pWjave3A), the UNL is an attempt by UEFA to create a new international tournament, every two years, in the months before the formal qualification begins for the major tournaments, the Euros and FIFA World Cup.

Many of the reasons that led to the creation of this new tournament are no doubt justifiable. It has reduced the number of meaningless friendlies occurring in that 'hang-over' period after a big international tournament. It groups teams together based on ability, which creates competitive games and eliminate dreary mismatches. So far we have seen some exciting games and a packed Wembley. The England players, generally, seem to be up for it. And no doubt, for the nation that eventually wins the day, there will be some satisfaction at getting hands on a new trophy.

So far, so good. But aren't there big risks involved tampering with a tried and tested, club and country, football calendar? I believe there are and that these have been under-estimated. For a start, I question whether fans really have the bandwidth to engage fully in national team football outside of the big tournaments. As a fan of a particular football club, I think I am typical: my focus during the season is on club football, and I save my passion for the national game for the World Cup, the Euros and, if this is in suspense, for crunch qualifying matches leading up to those tournaments.

I also wonder whether there is a risk of cannibalisation. Whilst the Euros will remain the bigger event, does the UNL not create some unnecessary confusion as to who are the kings of Europe?

Finally, I think that the principle of segmenting the big teams so that they play each other in confinement may backfire. As sports fans, do we actually always want to see the best play against the best? France vs Germany, Real vs Barca, Nadal vs Federer, non-stop? I believe not. For my money, those prize encounters should be occasional, not routine pleasures. The best teams or athletes should earn the right to play each other.

I have always argued for innovation in sport and I believe that the UNL should be given a chance to prove itself. It could become a valued part of the football calendar. But while the jury is out I have the early misgiving that this could be one event too many, potentially upsetting the all-important balance between club and national team football. At a time when the Euros tournament format is itself changing (in 2020, for the first time, matches will be played across multiple host countries) is there not a risk of just too much change going on? We shall see.

Meantime, where I think there is little room for doubt is on what this new tournament really tells us at an underlying, political level. At a time when the club game is king, and national leagues are booming (Europe's top five football leagues all now bring in annual revenues exceeding $1 billion), is the UNL not more than anything an attempt by national federations – whose constituents vote in the UEFA President – to wrestle back some power and prestige? This tussle is not new, but I fear it might just create one demand too many – on players playing too many games, and in particular on a viewing public with finite time and engagement, even for the beautiful game.

We normally stay out of football politics. But looks like @DCMS @10DowningStreet have got involved! twitter.com/danroan/st…