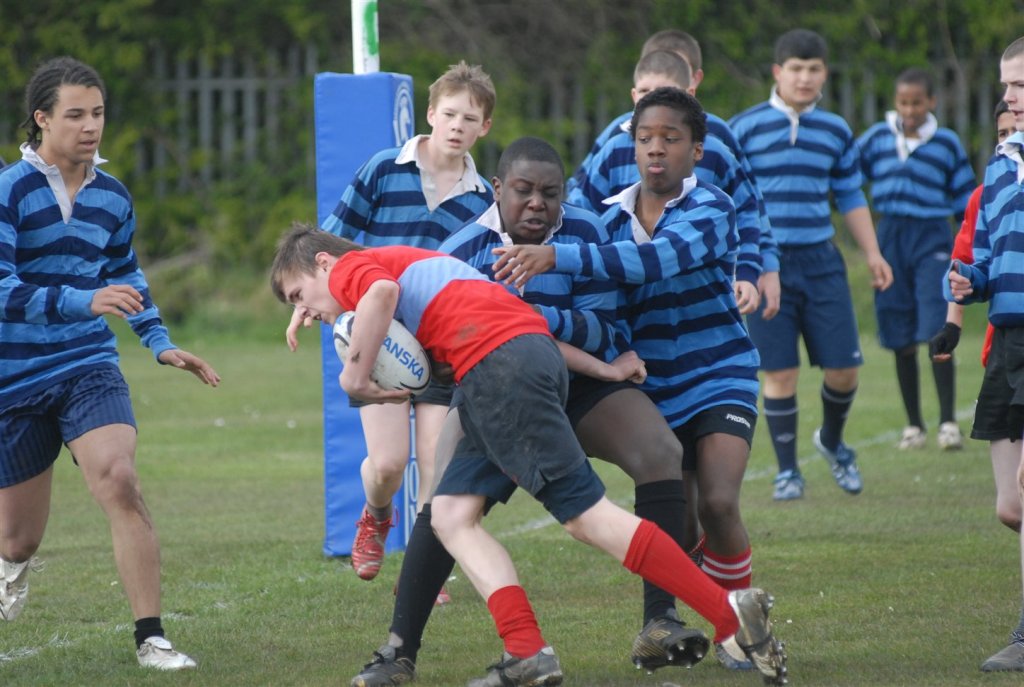 The benefits of sport are many – it does wonders for us physically and mentally. This is why I evangelise about it daily. However, when you're faced with evidence of sport being harmful, it's right to take action.

In my era, as an amateur rugby player, concussion was sadly something we joked about. However, as I've learnt more my attitude has changed dramatically.

The real wake-up call for me was when I came across a campaigner – Peter Robinson – who had tragically lost his 14-year-old son, Ben, to concussion in a rugby match.

It has become clear that it isn't just high impact sports like rugby that put players at risk. The family of footballer Jeff Astle launched the Jeff Astle Foundation after it was confirmed that he had died at the age of 59 as a result of chronic traumatic encephalopathy (CTE), a progressive, degenerative brain disease found in individuals (usually athletes) with a history of head injury, often as a result of multiple concussions. In Astle's case, this was believed to have been caused by the repeated heading of footballs.

Slow progress
The dangers of concussion are something sports organisations need to take seriously. At one stage I was warned off by an NGB for becoming too vocal, as they worried it may put people off the sport.

We ploughed on, however, with the Sport and Recreation Alliance creating the Concussion Guidelines for the Education Sector.

Despite this, we recently polled our members at the Sports Think Tank and found that 48 per cent don't believe our sector is doing enough to combat the issue. Some professional sports seem to be moving in the right direction. In rugby the Head Injury Assessment is now commonplace. In football, the FA and PFA have launched joint research into the prevalence of dementia among former players.

SAFETY FIRST
Our survey found that sports need to move much more towards prevention rather than just treatment. In rugby, if the evidence suggests lowering the tackle area, then the authorities should follow suit.

Labour has pledged to intervene and has promised it will bring the sports together and ensure effective standards are introduced at all levels. This last point is key. Although we have seen major improvements in player welfare at the professional level in some sports, the level of knowledge at grassroots and schools needs improving. I've seen too many incidents at grassroots rugby that are still laughed off as they always were.

The danger, of course, for all sports is that a lack of action will lead to informed parents and consumers making up their own minds and walking away from sports that may be perceived as dangerous. Now is the time for sports to take the lead and show that they care about player welfare.

Andy Reed is the founder of Sports Think Tank, former MP for Loughborough, and chair of SAPCA sportsthinktank.com