Sport and the Gender Pay-Gap

Sport and the Gender Pay-Gap 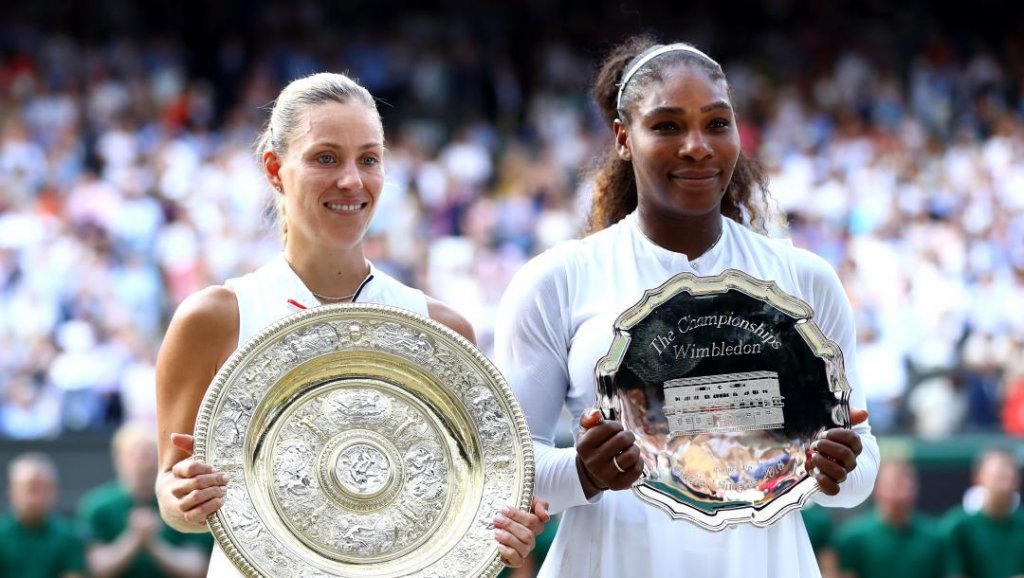 Professional sport has some way to go to before it bridges the pay gap between male and female players. And some sports have much more work to do than others, as recent research from Boost has uncovered.

The research took the annual earnings of top male and female sports stars from three major sports: football, basketball, and tennis. These were then divided by the number of minutes each player had spent competitively participating in their sport, giving an "earnings per minute" figure.

By eliminating sponsorship agreements and endorsements from the research, the analysis purely covers the time the players spend doing their jobs. When looked at from this perspective, the pay gap between top male and female players is laid bare.

Take Lionel Messi and Alex Morgan: leading male and female footballers, though the rate at which they are rewarded for their excellence differs hugely.

Messi's basic salary during the 2017-18 season (£64.5 million) was spread across 4,289 minutes of league and cup action. His exploits out on the pitch earned him £15,048 for every minute he took to the pitch. Comparing his earnings against his female counterparts exposes the true size of the pay gap in professional football.

Alex Morgan, one of the most gifted players of her generation, earned her £495,000 salary at just £431 per minute in the 2017 season—35 times less. Brazilian Marta, who was recently named the world's fourth best female player, earned some 99 times less per minute than Messi at just £225.

In the top UK leagues from both genders it can be seen that this pattern isn't restricted to individual cases. Premier League players would earn £772 per minute if they were to play every minute of a regular season (based on the average wage of the league). Doing the same calculation of the FA Women's Super League, the result is just £16.72.

Looking at one of the US' biggest sports, basketball, and the picture is very similar. The average salary in the men's elite basketball league, the National Basketball League (NBA), is a mammoth £5.49 million. Play every minute of the both the regular season and the play-offs and players earn that salary at £1,396 per minute. For the Women's NBA (WNBA), the average salary of £57,490 would be earned at £35.23 per minute– just 2.5% of the men's figure.

The story is the same when comparing elite players by gender. Stephen Curry, the NBA's highest-paid player in 2017, earned his £26.6 million salary at £12,190 a minute. Candace Parker, one of the most successful female basketball players of her generation, earned £68.19 for every minute she spent on court—some 179 times less.

In the sports highlighted above, there is an imbalance between the rate at which the very best male and female athletes are rewarded. The achievements of male players in these sports are no greater than that of females, but given their financial rewards, the industry aligns itself as if they are.

Successful sporting models do exist.The sports mentioned above could arguably learn a lot from tennis. A sport that hands out equal prize money in all four of its major championships, tennis seemingly does more in its most prestigious tournaments than any other sport to elevate the achievements of their top female athletes.

However, below the Grandslam level, the gender pay disparity in tennis remains. Between the four major tournaments, many comparable events for men and women still offer significantly different financial rewards. Once personal endorsements are added then the gap becomes even more substantial– Roger Federer's endorsements for 2018 are reported to be $65 million while, Serena Williams's are listed as $18 million. In Forbes list of highest-paid athletes of 2018—despite 8 of the top 10 highest-paid female athletes being from the sport of tennis—there is not one single female in the top 100.

To some extent, these disparities are reflections of the respective popularity of men's and women's sports. Larger audiences attract advertisers and investment, but improved coverage and marketing of women's sport would go some way to addressing this problem. Bringing male and female athletes together in shared events, as for instance in squash and tennis, has also helped to raise the profile of women's sport in some cases. Nevertheless, as these figures testify, there's a long way to go before equality is reached.

This aligns with our thoughts too… Public health and well-being is a systems thing! Not to be left for one part of the system to do alone… twitter.com/BenWealthy…