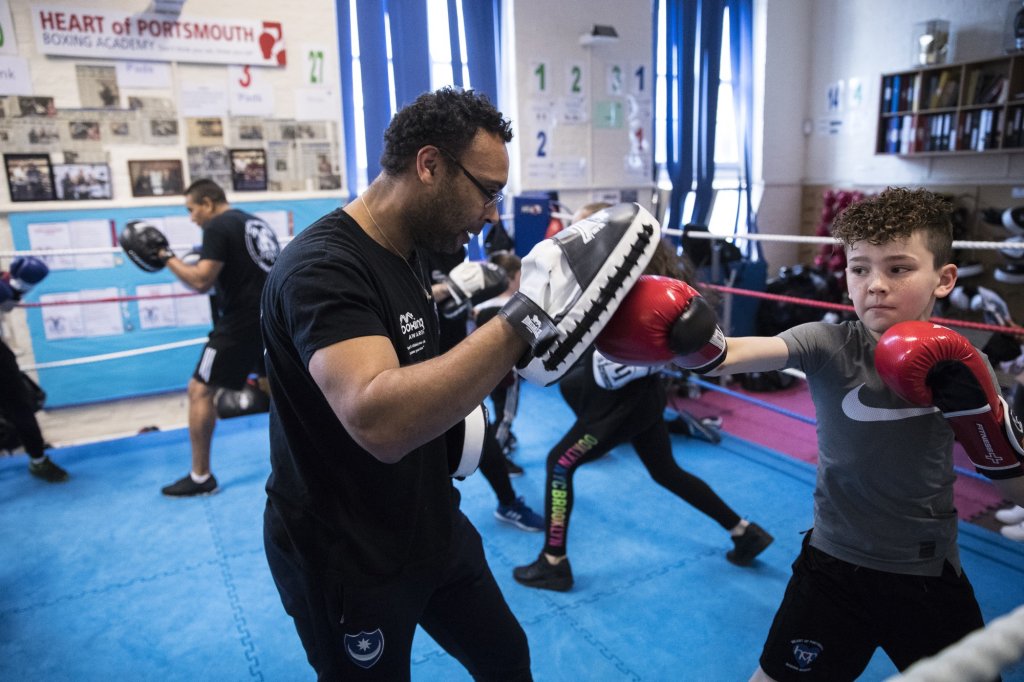 Whilst the General Election was not a total surprise a rushed Winter election set against a backdrop of #Brexit has meant that the political parties have created their manifestos in a bit of a rush!

A number of our partners have created their own Manifesto asks and calls to action on the subject of sport and physical activity and can be found on our News Pages.

So what was the outcome? Has the S&PA agenda made the cut?

Well basically not really. There is still time for each of the parties to launch something more specific to sport as Labour did in 2010 and it does seem to have a series of mini documents being produced around specific policy areas.

For those of us in the sector we will be disappointed that the crisis in our activity levels have not been recognised again. There are passing references to obesity and some recognition of the public health agenda.

Once again Labour reverts to talking about football. The Tories are the only ones that mention Schools Sport and PE, although Labour mention it in passing with the Arts in their schools section.

We have been disappointed again but we are not downbeat. We pick ourselves up and go again once a government is formed at the end of December. We need to seriously look at how we lobby and make the case. We are all busy but not quite making our mark. We need to ask ourselves collectively how we raise our profile.