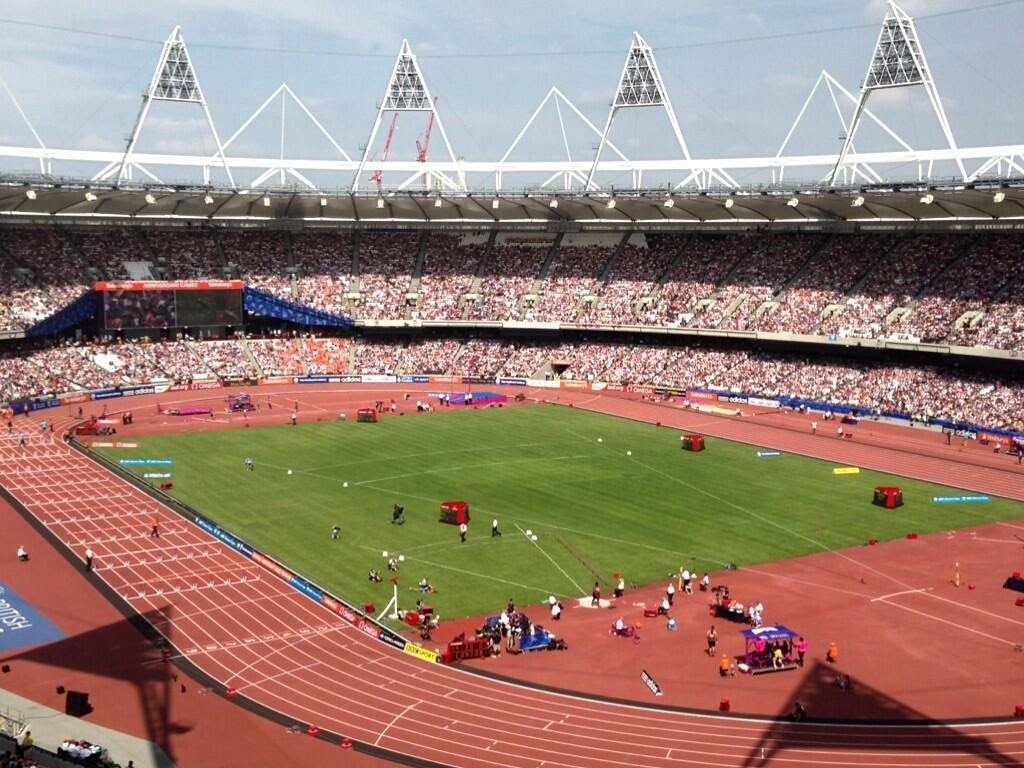 In December last year, the Court of Arbitration for Sport (CAS) decided to uphold but shorten its ban on Russia from four to two years, effectively meaning that the country will not compete at the rescheduled Tokyo 2020 Olympic and Paralympic Games and the Quarter 2020 World Cup. Russia was initially banned by the World Anti-Doping Agency (WADA) in 2016 for four years due its misconduct and continued 'non-compliance' surrounding its systemic, state-sponsored doping programme.

The debate about why Russia doped remains and continuing to ban Russia will not fix problem. The ongoing underlying assumption being made by international sport leaders is that Russia is entirely to blame for the scandal. That the scandal is a 'Russian problem' and one which Russia must accept and seek to 'solve'.

We see two problems with this viewpoint. First, there is no singular Russia, but a multiplicity of actors operating at various levels of jurisdiction each with their own background and lived experience. Each able to tell a different narrative, their versions of the truth, and the alternative facts that accompany it. These actors operate in what sociologists describe as a 'social field'. This field and the decisions made in it are shaped by webs of social connections and interactions that, whilst influenced by Russia, extend well beyond Russia's sporting system and geographical boundaries.

Second, the assumption that this is a uniquely Russian 'problem' most likely stems from the manner in which the initial allegations were made by key whistleblowers such as Dr Grigory Rhodchenkov and Vitaly and Yulia Stepanov, and the headline grabbing exposé of ARD documentary by Hajo Seppelt and the academy-award winning Icarus[ii] by Bryan Fogel. These explosive allegations eventually led to the WADA and the International Olympic Committee (IOC) to commission investigations to substantiate what many within the system already suspected.

The fact that many were already aware of these doping issues prior to, and only acted upon these allegations after, high profile media events suggests that many within international sport were either unable or unwilling to act upon the allegations. This ultimately suggests that there were fundamental flaws and failures within the international sport system, not just Russia.

Furthermore, the way in which these doping allegations were investigated and reported also meant the allegations mostly focused on Russia. The nature and scope of the McLaren[iii] and Pound[iv] reports were deliberately limited by WADA to investigate the specific allegations made against the Russian track and field athletes. Despite this, there is also much evidence within these reports that international sport organisations were complicit or at least at fault for the events that unfolded and both reports intimated that the scandal was far more wide-spread and further reaching than track and field athletics and Russia – although interestingly both reports stop short of explicitly making such claims.

Thus, the Russian doping scandal should not be seen solely as a Russian problem. Rather, the scandal is a result of systematic governance failures endemic within international sport. Consequently, perhaps we should re-label recent events, not as the Russian doping scandal but the International or Olympic/Paralympic doping scandal. This would at least be an initial step to openly acknowledging that this issue is much bigger and far more entrenched than a case of one country 'gone rogue' and choosing not to 'play by the rules of the game'.

Our own research into the power dynamics and governing arrangements within international sport reveals the complexities of the relationships between various actors surrounding the scandal[v]. Our study highlights that international sport is characterised by a lack of true independence and democracy, conflicts of interest, and cannot be separated from the state. We also argue that certain domestic and international pre-conditions have enabled and cultivated a state sponsored doping regime within Russia and crucially, none of these conditions will change with Russian compliance and reinstatement into international competition.

So how do we solve this problem? First, the need to recognise that the recent issues surrounding doping are symptomatic of a larger, more endemic problem with international sport. Therefore, even if (and when) Russia returns to international sporting competition, the lifting of sanctions is akin to trying to put a plaster on a broken leg; it misdiagnoses the problem and is therefore highly unlikely to remedy it.

Second, we need acknowledge that the way international sport is governed is broken. The scandal has revealed deeper issues with the way in which international sport is organised and fundamental changes are needed. There have been some positive developments including changes to anti-doping regulations such as the Rodchenkov Act[vi]; the reorganisation of anti-doping structures and the creation of more oversight agencies such as the Independent Testing Agency[vii]; the Athletics Integrity Unit and the Tennis Integrity Unit. There have also been recent attempts by the IOC to devolve more powers to WADA and other international governing agencies. These developments are a step in the right direction but will require substantial reflection, re-organising, and likely more resources in order to be realised rather than more empty rhetoric that things have fundamentally changed.

Third, we must recognise that international sport governance has fundamentally changed and not necessarily for the better. Whilst the aforementioned reforms represent progress, international sport must continue to grow and pursue a genuine commitment to greater transparency and strengthened mechanisms of oversight involving truly independent watchdogs.

Fourth, is the broader recognition and acceptance that we not winning the war on doping. In fact, we are not even close. In this sense, there is a need for all of us to challenge our taken for granted assumptions about the purity, integrity and infallibility of sport. We need to accept defeat that the governance of international sport is not as it should or where we would like it to be. This, we suggest, is the first of many steps required to start to win the war on doping.