Summarising the 5 year review of 'Everybody Active Every Day'.

Summarising the 5 year review of 'Everybody Active Every Day'. 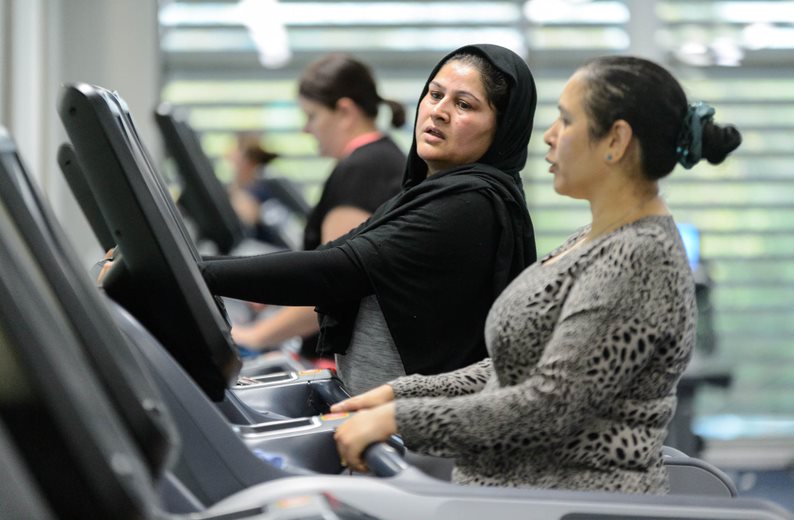 The Everybody Active Every Day report was a framework released in 2014 with the aim of supporting all sectors in embedding physical activity into everyday life to create a healthier and more active population. This week, Public Health England released a report assessing the progress made in line with the framework as well as highlighting the areas of focus for the next 5 years.

Overall, the review of EAED found that stakeholders were satisfied with the implementation of the plan as positive action was taken across all four domains that were defined as those that needed the greatest amount of attention. The four domains were:

The review highlights achievements across all four domains and makes note of positive action taken. It highlights the success of national schemes in promoting physical activity- such as 'This Girl Can', the effective implementation of initiatives that encourage active travel and the fact that physical activity advocates have been employed across all sectors; all of which should help create a more active population.

However, in spite of the perceived success of the framework, there has been minimal growth in the activity levels of the general population as the percentage of adults that are classified as physically active has only risen from 66.1% in 2015 to 66.4% in 2020.

The review highlights one of the major challenges that the framework faced as the general lack of resources, both human and financial, that were available to dedicate to increasing physical activity. This is concerning but not at all surprising as sport funding has faced a massive decline in the last decade. This, along with struggles with cross-sector communication has made it challenging for frameworks such as EAED to achieve their full potential.

Having said this, upon review of EAED, Public Health England successfully highlighted several areas of opportunity going forward to design a refresh of the framework. Notably, they pinpointed inequalities within physical activity as a particular area of focus as well as integrating exercise into health policy to help tackle specific issues such as obesity rates.

It is the hope that policy makers will see the potential of schemes such as Everybody Active Every Day and work hard to find the resources to achieve their objectives as well as working to build cross-sector relationships in order to help embed physical activity holistically into society, not just within the sports sector itself.