How technology can safeguard the future of sport

How technology can safeguard the future of sport 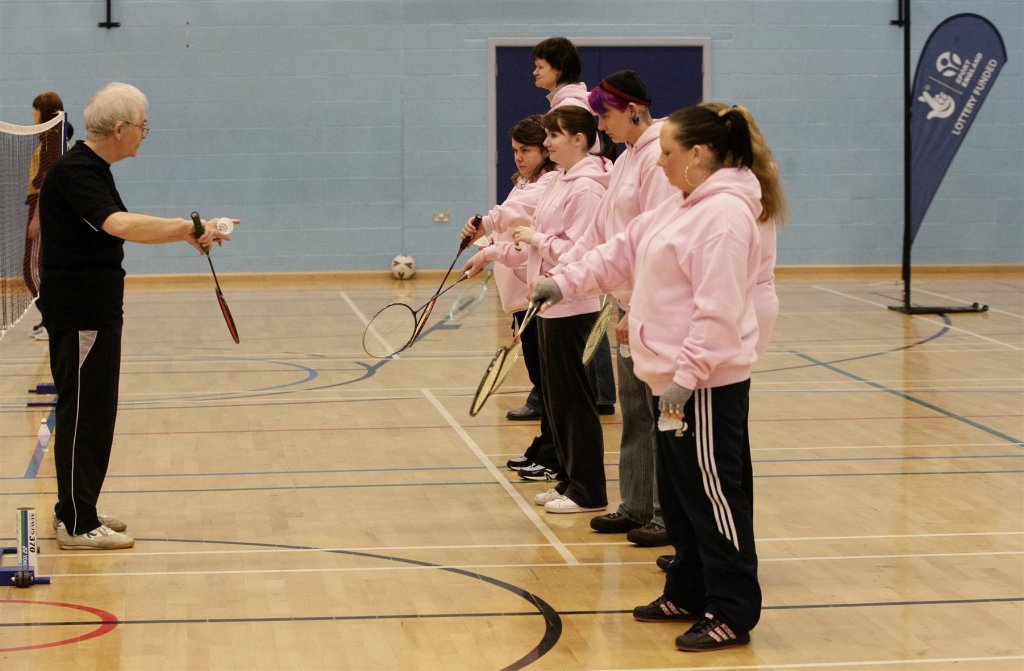 A recent survey by the World Players Association - the "Census of Athlete Rights Experiences 2021" – reported that 13% of elite athletes across all disciplines had experienced some form of sexual abuse as children in sport; half reported emotional abuse.

This comes four years after the case of Larry Nassar, the squad doctor for USA Gymnastics, who was convicted in 2017 of systematically sexually abusing young athletes in his care.

Yet in 2021 safeguarding remains an uncomfortable issue for sport. In February this year, 17 former gymnasts - including three Olympians – sent a "Letter of Claim" to their National Governing Body, British Gymnastics. In it, they alleged that they had been subjected to physical and psychological abuse from coaches. A month later, an interim report into allegations of physical and emotional abuse disclosed that nearly 400 submissions had been made to the independent review, with 39 cases referred to statutory authorities.

This isn't just an issue for gymnastics. Years of child abuse went ignored in football and reports of toxic cultures of bullying have put cycling and swimming under the spotlight. Athletics was the focus of a recent BBC documentary in which presenter Charlie Webster recounts the abuse she experienced as a teenager by her athletics coach. It also explores the culture of abuse and neglect that appears to be pervasive throughout British sport. Chief Executive of UK Sport, Liz Nichols referred to high profile incidents like these as a 'wakeup call for sport' and that 'visible changes in behaviour and culture' are needed.

So, what needs to be done to tighten up safeguarding to provide greater reassurance and protection for those involved in sport? Who should take the lead when it comes to implementing and maintaining standards, and what role does technology have to play in driving safeguarding forward?

Johnson has told parliament his government ‘was not involved at any point in the takeover talks’. theguardian.com/footba…

One of the key drives for Children’s well-being is their levels of activity and play. This government has to show it believes this with support in schools for activity. twitter.com/YouthSport…