A Football regulator – why has its time come now?

A Football regulator – why has its time come now? 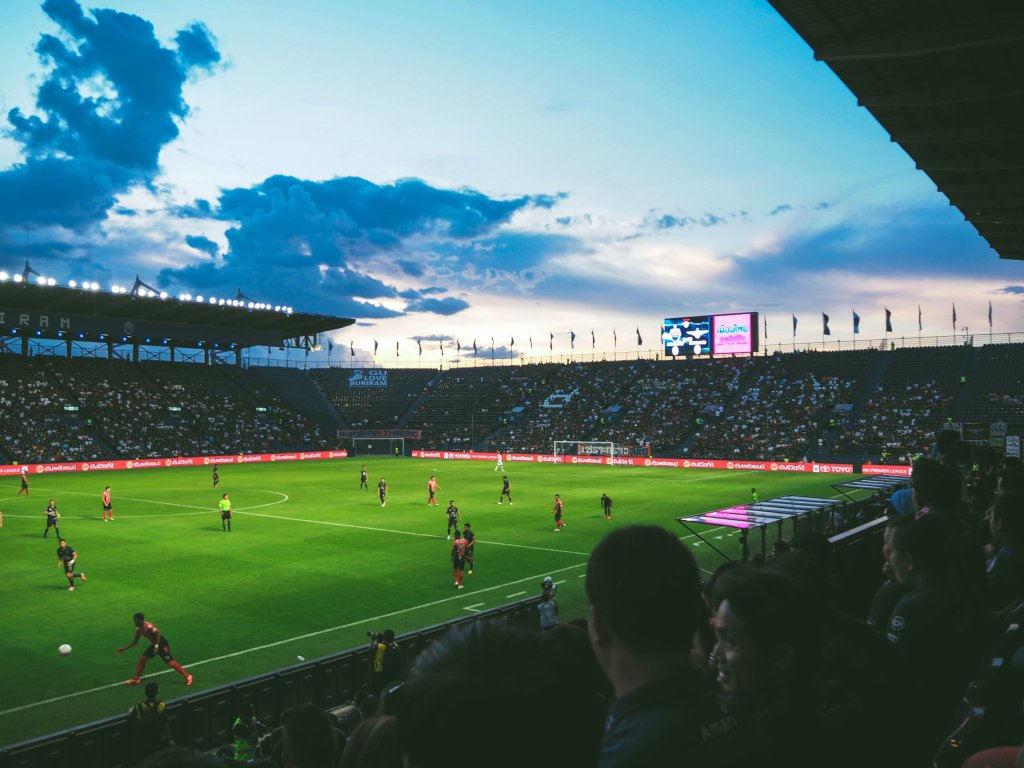 Back in 1993 I was co-author of an ippr pamphlet, Game without Vision, that argued that going into the Premier League era we needed a Regulator for football (although we did not use that word, using the softer "commissioner" language). This was because the new era was going to bring market forces much more into play than they had been. This might well lead to all sorts of behaviours, so a regulator was needed to stop skulduggery and loose practice. But more importantly we thought that to keep balance and uncertainty of outcome in the game, something big was needed – a powerful overseer. Uncertainty of outcome we argued was in the interest of all of football, but it was clearly a collective goods problem – without a regulator the strong and wealthy would gain more and more as the Premier League was the culmination of sweeping away many things that made it all fairer – the minimum wage, voting systems, sharing of the gate money etc etc. We thought it should do X and Y but in truth we had not thought it out that much. I recall being asked on the Today programme who I thought the regulator should be. Caught out, I suggested Bobby Charlton - still not a bad idea in my view.

Nobody took that idea very seriously. And we were unclear at the time if this should be a statutory regulator or something that the football family created themselves. While the threat of bringing in a regulator was something used every now and then over the years to try to bring the Premier League and FA to heel, nothing happened, and nobody really thought it would. But recently, the government, in responding to the Tracey Crouch review of football, decided that it did want a football regulator and one established on a statutory basis.

A bit later I was also lucky enough to be part of the FA's Financial Advisory Committee (FAC) in 2003-5 – the only independent member on it apart from our Chair Kate Barker, that sought to design the original 'fit and proper person' test. Relooking at our second report [see link https://www.thefa.com/~/media/files/pdf/thefa/fac_2004report.ashx] it is clear in retrospect that we were not nearly tough or wide-ranging enough. There are a number of reasons for that.

One was the resistance from all the leagues – especially in my memory the Premier League - so that it was hard to get agreement on anything very radical. The Premier League were not very interested in being told what to do by an FA committee and saw themselves in a different world to the lower league and non –league clubs. They were also trying to attract money into the game and did not want to be too tough

Second, the test was for directors – when often the trouble is the owner not the director. And third, the main object at the time was to stop lower league and non-league clubs being taken over by dodgy people who in fact just wanted to flog off their ground and ramp up their debt. As football journalist David Conn wrote presciently in the Independent back in August 2003, "How the Committee [the FAC] will consider the precedent set by Chelsea's owner, Roman Abramovich – or whether they will want to - is anybody's guess".

The proximate reason for acting now was the ill-advised and appallingly executed attempt by some of Europe's major football club to set up a European Super League. This led to the Crouch review and the review included in the idea of a regulator as part of its recommendations. The government said that "the government is committing to legislate to put an independent regulator on a statutory footing as soon as policy is established and when parliamentary time allows". [Government response to the Fan-Led Review of Football Governance - GOV.UK (www.gov.uk)]

I have to say that I am pleased. Self regulation has repeatedly proved not to work in the football world and the understandable tensions between the FA, Premier League and other leagues mean it is hard to see who this could ever work. [[The review calls for more equal sharing, to be imposed by the regulator if the clubs cannot reach agreement]]. But I am also surprised. Government had resisted a regulator for years for rather good reasons from its point of view, and as a former government person I can understand it.

The government has tried to be clear in its response to the Crouch review that the regulator will only be concerned with certain things like " financial sustainability as the core problem that justifies government intervention in the market" with the regulator setting up a "licensing system" that all clubs have to follow. Therefore they say, "the scope of the regulator's activities should be tightly focussed on this problem and its root causes. Other football governance issues, like the rules of the game, must continue to be for existing authorities such as the FA."

But we have seen from other areas of regulation that keeping their mission tight is very hard given public pressure. The energy regulator does not just focus on economic issues despite original intentions, but also environmental and social ones.

The minute there is a regulator set up by the government then government becomes in some ways responsible for everything that happens in football. Sure, the regulator will be independent and be tied to apparently tight areas to work on. But the fact that government set it up means the public, fans, journalists, managers, and owners will look to it to act on all sorts of things. It won't just be that fans continue moan to the media, their friends, the FA, maybe even the Premier League that referees are useless, VAR is awful, that team got away with something the others can't. But it will be cries for the regulators to 'do something'; about it. Ministers asked questions. In the House. Batting it away to the regulator and also trying to say that this is not an issue for the regulator will only work so far – as we have found with the regulation of other things from water to schools.

What do I take from this? Well lets see if the government does keep going with the regulator idea and it if does what duties and responsibilities it gives it: we have been promised "further details through a White Paper in summer 2022". Will it keep it very tight or – as any legislation goes through - let it go wider (eg to cover attitudes to race and LGBQ+ issues, thing about agents, rules on ticket prices). If they do set it up they may want it to be a backstop regulator, asking the different sides to come to a conclusion but sitting behind them to opine and decide if agreement cannot be reached.

Whatever happens it feel like the national game has forced itself into national regulation. The ride from here will be fascinating.

Dan Corry was the head of the Number 10 Policy Unit for British prime minister Gordon Brown. After leaving Number 10, he became director of the economics division of FTI Consulting, then in 2011 head of the think tank New Philanthropy Capital.[1][2])

Really good piece - I agree that in the absence of a government regulator it is hard to make much progress (although i also worked at it on the FA’s regulatory committee. But for the reasons Dan set out governments have tended to think better of it in the past. Will be good if this time is different

RT @Sport_England: Nominations are now open for grassroots sportswoman of the year.

RT @BASIS_org: Do you have a sporting and sustainability success story to share? Make sure you enter the BASIS Sustainable Sport Awards 2022! Just 1 week left to nominate your organisation. More info here: basis.org.uk/events/ba…

Identifying additional financing options for public sport and leisure services. A helpful guide to the thinking in this area