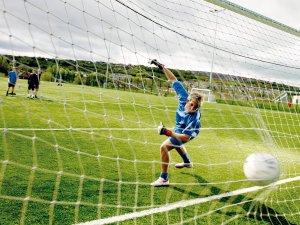 All competitive grass-roots team sports can begin returning alongside club cricket from Saturday, the Government has announced under a new lockdown-easing plan which will also allow for small groups of spectators.

The most significant loosening of sporting rules since Covid-19 by the Government means the likes of the Football Association and Rugby Football Union can set out their timetables for allowing the return of amateur-level competition. Some five-a-side football may be back within the next week, pending Government approval.

Club cricket remains the first team sport to fully return on Saturday following a campaign spearheaded by Telegraph Sport. The England and Wales Cricket Board gave the sport an official green light to return on Thursday, and the Government signaled that other sports will now follow...