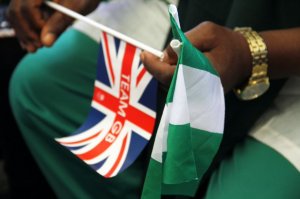 People convicted of online racist abuse should be able to be banned from football matches by the courts, Labour has said.

The demand follows the attacks on three young England footballers, all of whom are black and missed penalty kicks in Sunday's Euro 2020 final against Italy.

The Labour Party said that football banning orders, which are currently used to deal with racist abuse at games, should be extended to cover online hatred.

Shadow culture secretary Jo Stevens said: "The racists who have been abusing England players online should be banned from football grounds. They do not deserve to be anywhere near a game of football.

"We need urgent action to tackle online abuse but the reality is that the government's Online Safety Bill will not stop racist abuse online.

"Labour would ensure that online abuse is treated in the same way as racism directed at players from the terraces is, so that these racists are brought to justice and banned from grounds."