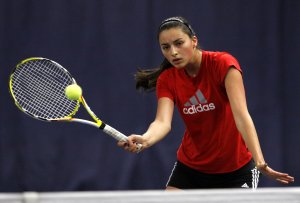 On National Inclusion Week, we have announced a series of targeted actions to open up tennis to more children and young people from underserved communities the length and breadth of Britain.

Evidence still points to stubborn inequalities that exist within the sport, with higher socio-economic groups (ABC1s) recording greater participation levels than lower socio-economic groups. While the LTA's SERVES programme has achieved a great deal over the last few years – most notably with record numbers now of both venues (400+) and participants (over 14,000) taking part following work to help the network recover from the impact of COVID, we need to do more in order to widen our reach and impact. As a result, we have committed to a series of and impactful objectives that will tackle underrepresentation in the sport from some of the nation's most underserved communities.