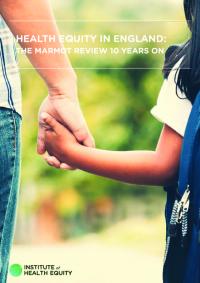 HEALTH EQUITY IN ENGLAND: THE MARMOT REVIEW 10 YEARS ON

HEALTH EQUITY IN ENGLAND: THE MARMOT REVIEW 10 YEARS ON.

England is faltering. From the beginning of the 20th century, England experienced continuous improvements in life expectancy but from 2011 these improvements slowed dramatically, almost grinding to a halt. For part of the decade 2010-2020 life expectancy... 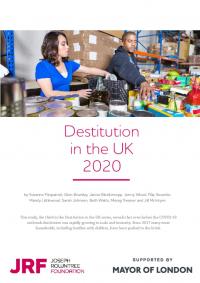 This study, the third in the Destitution in the UK series, reveals that even before the COVID-19 outbreak destitution was rapidly growing in scale and intensity. Since 2017 many more households, including families with children, have been pushed to the brink.

The UK should be a country where everyone... 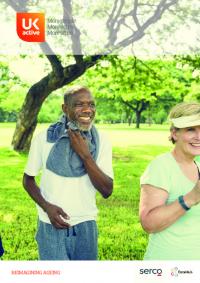 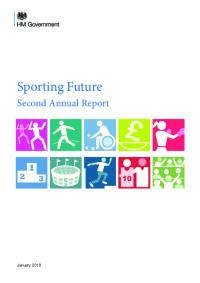 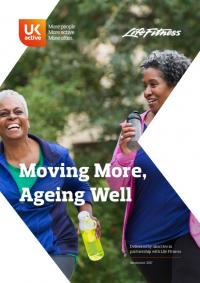 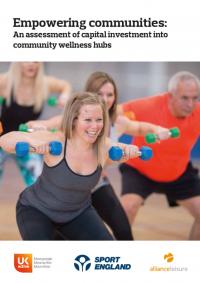 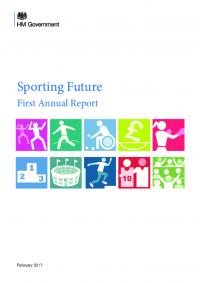 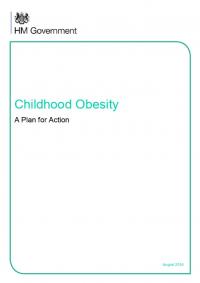 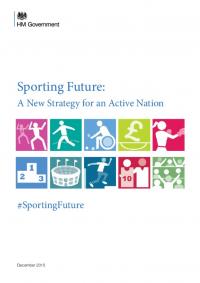 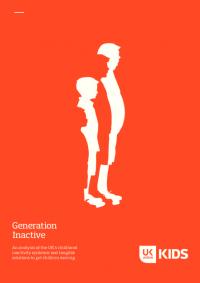 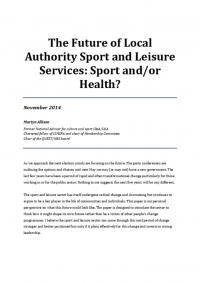 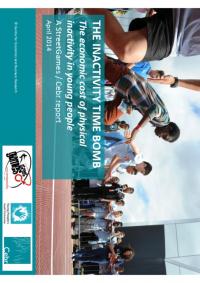 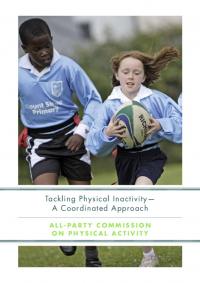 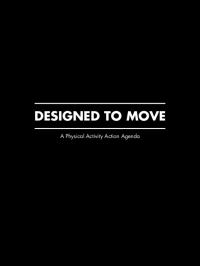