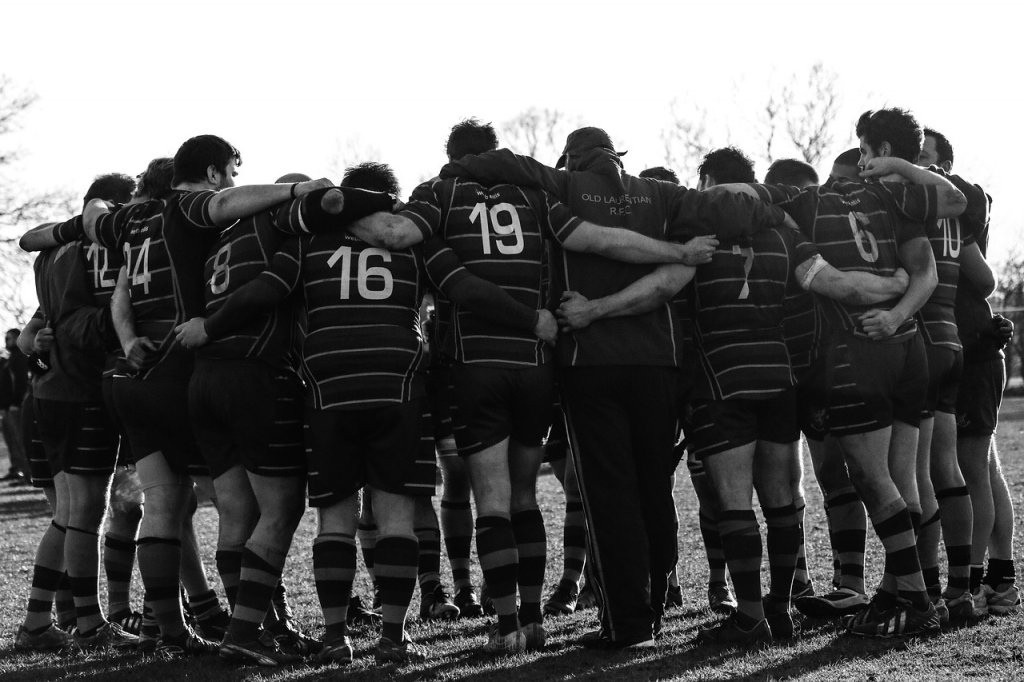 Debating whether to join a gym or a team to exercise this winter? A new LSE study suggests that by playing sport in a team you will not only gain the health benefits of exercise, but you may also be happier.

In a large-scale survey of athletes, those who reported greater team satisfaction also reported being more satisfied with their lives overall. Data was analysed from 459 athletes between 12 to 20 years of age who were recruited from a diverse range of sports such as swimming, athletics, basketball and cycling, and asked about their life satisfaction levels at three intervals over a six-month period.

At the end of the survey, it was found that athletes who have higher satisfaction with their team tended to report higher life-satisfaction. This in turn led to further increases in positive feelings towards their team.

The authors posit that one of the keys to the greater life-satisfaction reported by the athletes is the social aspect of competing and training as part of a team, and the personal relationships that develop through the group interactions.

Additionally, the psychological benefits of team membership, such as feelings of belonging and social identity, were also likely to be factors. For example, team membership could help people overcome adversity and deal with failure, as the support network meant athletes were better equipped to face the mental and physical challenges they encountered.

One of the authors, Dr Chia-Huei Wu, Assistant Professor of Management at LSE, said: "When competing and succeeding in sport, this study shows that the social environment of the team is important in terms of overall life-satisfaction. We found that this can be explained by the social interaction and feelings of identity that comes from being a team-member, which are not as present when an athlete pursues their own individual goals."

This could be valuable research for governmental organisations and sport-providers that can use it to help shape their policies on encouraging physical activity and sport participation. As policy-makers increasingly aspire to use sport as a vehicle for a diverse range of benefits (as opposed to just for improved fitness), they can exploit these findings by taking steps to encourage more people to get their exercise in club-settings and create more opportunities to join team sports. Whilst the straight-forward fitness outcomes of regular activity are perhaps the most apparent, the shared identity that is formed on a team builds social capital and brings a level of individual satisfaction that goes beyond the mere physical health benefits of exercise. Previous findings showing that people are more likely to maintain their physical activity when it is combined with social support make team-sports and group activities a potentially powerful tool in getting people to maintain regular physical activity once they have started and minimizing drop-out rates. With this in mind, the growing phenomenon of running clubs and walking groups and rising popularity of fitness classes, all close alternatives to team sports, is perhaps unsurprising.

Lucy James is Researcher at The Sports Think Tank