Sport for Development: Acquiring the Evidence

Sport for Development: Acquiring the Evidence 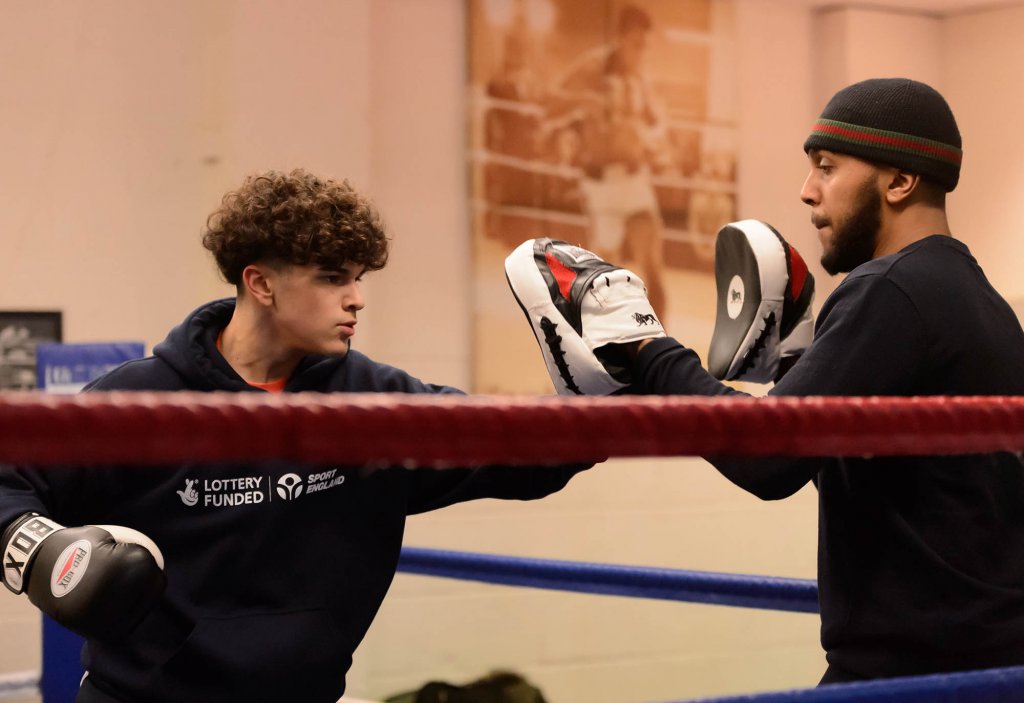 The evolving strategy of The Department for Digital, Culture, Media & Sport, along with the wider political environment for sport & physical activity over the past few years has shifted emphasis from simple participation to the requirement for sports bodies to demonstrate benefits to society at large and improvements to quality of life.

In this new milieu the requisite data goes beyond that of mere numbers of regular players, as sporting organisations from all parts of the sector look to demonstrate their economic value in order to access financial support.

Third sector organisations working in the sport sector face a high level of competition for scarce funding and without a clear, evidence-based assessment of the value of the charity and their work it is a difficult and daunting task to secure funding from government and philanthropy funds alike.

Through the voluntary work of economists, Pro Bono Economics (PBE) helps third sector organisations demonstrate the economic impact of their work on society and increase their chances of accessing funding in a competitive marketplace.

Representatives of two charities helped by PBE gathered in London to present experiences that may be useful for any organisation aiming to improve lives using sport as an intervention. Presentations were followed by a panel discussion with the charity representatives, along with the Head of Corporate Social Responsibility (CSR) at Bank of America Merrill Lynch.

Underpinning the work of PBE is the fact that objective economic validation is essential for charities to reach wider populations and influence policy. As is known from the findings of randomised control trials, social and psychological interventions often don't lead to the beneficial outcomes one would intuitively assume that they do, and there is an increasing necessity for credible research to back up the convictions of those who administer the work of any charity claiming to meet social development goals.

Economic data helps lift applications and proposals to donors like banks when applying for grants and funding partnerships. Sometimes the work of a charity might not even bring savings for ten years or more, but thankfully this is increasingly being recognised by donors and CSR fund administrators. In the case of one of the presenting charities at this event, the charity's intervention actually increases the costs to society in the short-term while reaping larger savings in the future yet, with robust economic research, this was not a barrier to attracting financial investment.

The state of play described during the panel discussion with regards to government funding was highly relevant to the sport sector. It was lamented by the panel how the silo structure of governmental departments means it's difficult to justify funding something when it will bring savings to a different department, even if the benefit is to society as a whole.

This is exactly the problem faced by many organisations working in sport, trying to access funding as a sports organisation while being able to demonstrate benefits, for example, in the education or employment sectors.

The experience of PBE's partners reminds us in the sport sector of the importance of the Government as a stakeholder. Government funding will only make an impact if it goes to support evidence-based solutions. Philanthropy and CSR funds are a great testing ground for social interventions, both long- and short-term, and the Government must be behind philanthropic organisations and corporate funders so that research-based interventions can be part of future policy.