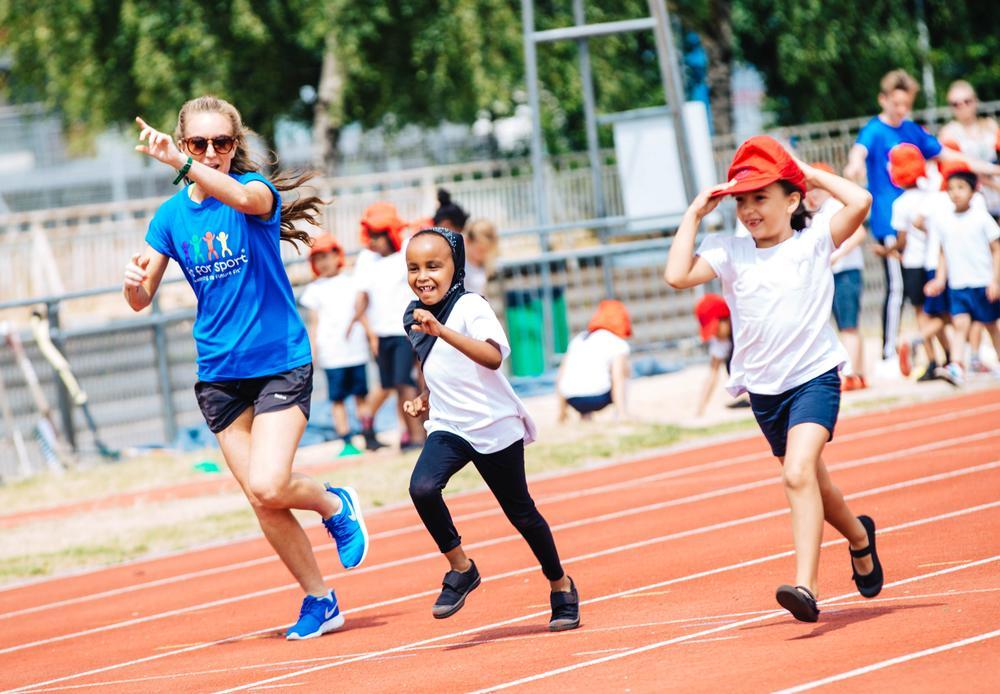 Once again a need for a headline at a Party conference had put Schools sport (We assumed PE And PA too) back in the spotlight. Now as we head to the end of term (Parliament should recess in mid July) we are still waiting to see what this Action Plan looks like. We understand the Plan will see light of day before the Summer Recess and for the sake of schools and SGOs for example we hope it is published. Future funding of programmes depends on anything that might be announced.

It does feel October 2018 was a lifetime ago in British politics. So much so that even before the Plan is published the Youth Sports Trust was publishing an open letter to the next incoming Prime Minister to make sure Children's Health and Wellbeing is part of their incoming agenda.

We are led to believe that delays in publishing the Plan are as much to do with the lack of 'action' it contains.

The issue has been creeping back up the political spectrum and its no surprise why. As the YST open letter points out forcefully-

"In state-funded English secondary schools, physical education has been cut by more than almost any other subject with over 51,000 hours of curriculum PE lost between 2010 and 2017. Meanwhile, the Chief Medical Officer's recommendation of 60 active minutes every day is achieved by just 18% of young people; and our own research has revealed only one in four parents is aware of the target."

We have covered the issue of School Sport and PE extensively at The Sports Think Tank and most observers are pretty clear what is needed. Even if not everybody agrees about *exactly* what this looks like and who delivers we are all clear that we need to meet the CMOs recommendation for 60 mins of activity every day. This can be within the curriculum or around the School day. And it is clear that we are talking about PA not just sport or specifically competitive sport!

We are this week calling on the government to produce their Action Plan before the recess to make sure there is some certainty across Schools about the continuation of current programmes and funding. But we also call on the government to listen to its own OFSTED inspectors who are now calling on the government to put PE and Sport back at the heart of the curriculum at KS 3 and 4 Momentum is growing for Wellbeing to be at the heart of schools and Dfe thinking We will be watching with interest to see if the Action Plan can deliver. Our understanding is that in its current form it will be a damp squib. We hope that Minister listen and use this next week to produce something comprehensive and meaningful!