It's time for sports to get real on politics

It's time for sports to get real on politics 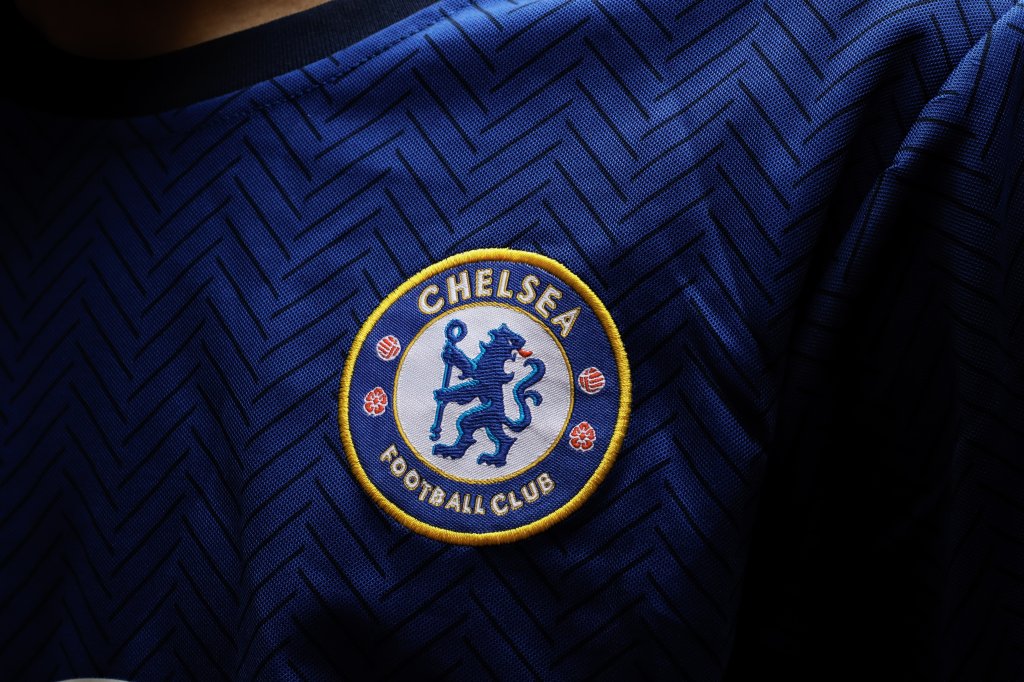 "Abramovich is associated with a person who is or has been involved in destabilising the sovereignty and independence of Ukraine, namely Vladimir Putin, with whom Abramovich has shared a close relationship with for decades. This association has included obtaining a financial or other material benefit from Putin or the Government of Russia''.

This extraordinary excerpt is the UK Government's reasoning for sanctioning Roman Abramovich. If football clubs are "cultural institutions'' as UK Foreign Secretary Liz Truss stated, why has Chelsea FC, current European champions, been under the ownership of an oligarch with strong links to the Kremlin for nineteen years? Because for too long, sport has sold out to the highest bidder.

Despite the denials of FIFA, the IOC, Premier League and so on, sport and politics are inseparable, which puts the teams and governing bodies in jeopardy. UEFA have had to move their showpiece event, the Champions League Final from Russia and terminate their sponsorship with state owned Gazprom, which was worth £33.5 million per year. Meanwhile, Chelsea FC are fearing administration, the direct result of the UK Government freezing the assets of their owner, Roman Abramovich.

Russia has used sports as a tool to increase soft power, a vehicle to project their values to the world and develop positive associations of the country, this has been achieved through hosting the Winter Olympics, World Cup, sponsoring of UEFA competitions and sports teams. FIFA President Gianni Infantino confirmed the success of the strategy by exclaiming "the world has created bonds with Russia that will last forever" after the World Cup. Bonds that lasted so long until Russia illegally invaded Ukraine, causing a humanitarian disaster - a despicable act not even sport could cover up.

Prior to this, sport acted as a positive shield to deflect from the Kremlin's aggressive activities, Russia annexed Crimea in 2014, yet UEFA and FIFA strengthened their relationships with the state. Abramovich's links to Putin and corruption were made public knowledge in a court case in 2012, and conveniently overlooked, whilst his contribution to Chelsea FC was celebrated.

It took an illegal invasion of Ukraine for sport to sever its ties (for the time being) with the Russian state and its associates. It should never have come to this, sporting teams and competitions are cultural institutions, which should prevent Governments using them as a vehicle to project its soft power. However, as outlined, investment has been welcomed with open arms, irrespective of the source and when questioned the organisation will cite they are apolitical as a reason to accept the finances.

The relationship sport currently has with actors pursuing political agendas is risky. Yes, these large investments deliver spectacular mega events and multi-million-pound signings but what happens if UK relations deteriorate with that Government? As we are witnessing, the team will be left in uncertainty and worrying about survival. Sports teams should offer a form of escapism for its fans, instead they are made to worry about geopolitical decisions affecting the future of their club.

The tragedy of Russia invading Ukraine should demand that sports gets political and reassess its relationships with its financiers, rather than becoming political when it's beneficial, such as the excellent awareness of the BLM movement.

It is time for sports to recognise the power it yields in allowing actors to further their political agendas and end its relationships with these parties, governing bodies should conduct geopolitical due diligence on takeovers and sponsorships. Consequently, this would mean teams such as Chelsea FC's future would not be in doubt due to the actions of a kleptocracy over 1,500 miles away.

Regretfully, revenue is king and sports organisations will continue to take money from Governments and their "cronies'' whilst ignoring the consequences of the finances. This is a timely moment for sports to reform in order to stop the competitions fans love and adore being used to sportwash, regardless of whether that is the motive.

However, this feels like a fantasy considering the World Cup will be played in Qatar, a calculated decision to increase their soft power and the same governing body having countless meetings with Mohammed Bin Salman, Crown Prince of Saudi Arabia, who has conducted over 20,000 airstrikes in Yemen, according to Human Rights Watch.

It begs the question then what is the difference between Saudi Arabia and Russia? It appears to be the excellent relationship the UK Government shares with Saudi Arabia and not with Russia. Sports fans should wish that if their club is linked with a Government, their UK relations remain strong, or else they could end up like Chelsea FC with an uncertain future. Although it shouldn't be like this, sports should be a form of escapism rather than having to question your morals.