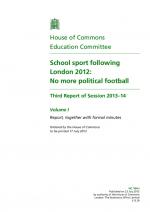 The report investigated the following: the impact and effectiveness of current Government policy and expenditure on increasing sport in schools; The scope, appropriateness and likelihood of success of the Government's plans for a school sport legacy from London 2012; The impact so far of London 2012 on the take-up of competitive sport in schools; and What further measures should be taken to ensure a sustainable and effective legacy in school sport following London 2012. 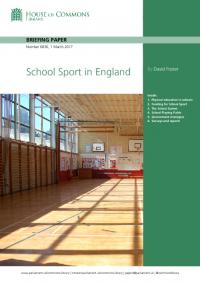 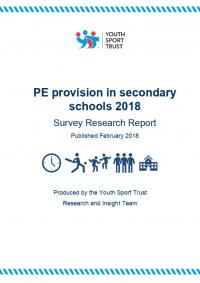 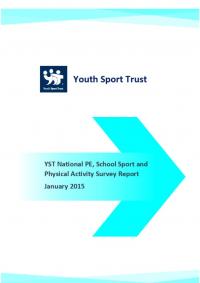 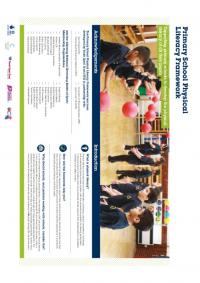 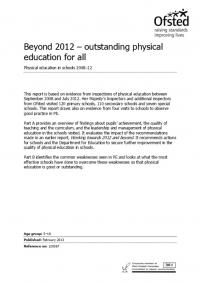 Beyond 2012 - Outstanding Physical Education For All

This report is based on evidence from inspections of physical education between September 2008 and July 2012.Ofsted visited 120 primary schools, 110 secondary schools and seven special schools. It recommends actions for schools and the Department for Education to secure further improvement in the quality... 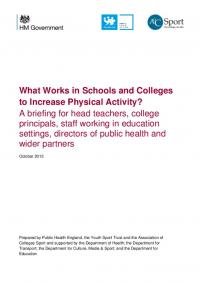