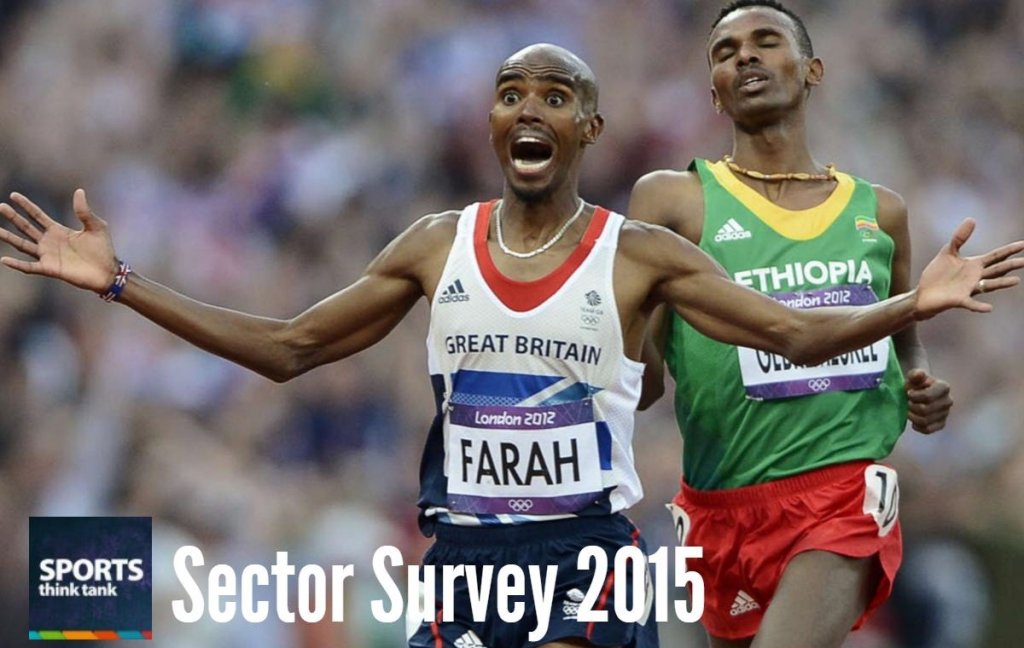 A survey of senior sports industry figures calls on the Government to embrace 'fresh thinking and independent input' in designing any new sports policy.

'The survey shows a strong appetite for change,' says Sports Think Tank chair, Andy Reed. 'It's time to embrace new technology, new players and new tactics if we are going to maximise the potential of sport to improve sports participation and the nation's health, fitness and well-being'.

One of the most striking features of the survey is the call for 'new players' like technologists, entrepreneurs and the private sector to be involved in the debate about sports policy.

'The Government should heed the survey's call for new voices and new approaches. Given the revolution in technology over the last decade and the innovations which have occurred in many industries and other aspects of Society, it would be madness not to involve a wider range of people and inputs into any new policy debate,' continued Reed.

According to the Sports Think Tank, the existing sports sector has 'oudles of experience' and will be 'critical to delivery' but it is time to call on different approaches and ideas rather than just rely on the those who have dominated the debate since the last thorough overhaul of Government sports policy in 2002.

The survey results are as follows:

Another striking aspect of the survey was the support for using sport as a tool for 'improving community integration, boosting employability and reducing crime.' With more than 90% saying this should be incorporated into new policy and funding initiatives.

The survey also highlights some specific advice for any sports review:

A short report and the full data set will be published shortly.