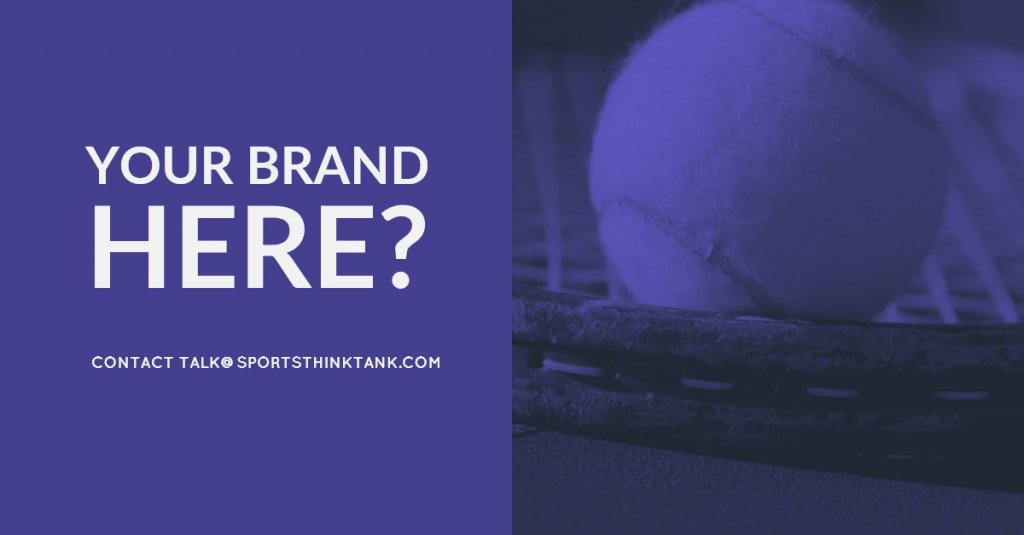 Sporting Future: A New Strategy for an Active Nation

The Government sports and physical activity strategy, A Sporting Future: A New Strategy for an Active Nation (DCMS, 2015) not only put social outcomes at the heart of the public funding of sport but made the commitment to a more joined-up approach to delivery and funding for sport and physical activity, putting in place the structures needed to make this happen. It recognised that:

If this new strategy is to work effectively, all parts of government must work more closely together towards clear, shared outcomes. There is universal agreement across all Whitehall departments about this, and a shared commitment to delivering it.

The strategy impressively not only had the then Prime Minster, David Cameron's full support but individual departmental minister who introduced relevant chapters – something unheard of in a government strategy for sport. The report went further, to state that:

To support this strategy a new and more joined-up approach to delivery and funding needs to be taken across government. We will put in place the structures needed to make this happen, including a formal annual progress report to Parliament and a cross government ministerial group which will meet regularly to drive implementation.

Since then a number of other government reports have stated the importance of joined-up, cross government working including: The Childhood Obesity Plan in August 2016; the Cycling and Walking Investment Strategy (DFT, 2017), and A Green Future (DEFRA, 2018).

This approach was also supported by the recently published, Off the Scales Obesity Report (Centre for Social Justice, 2017). The authors of this report, including the Working Group Chair, Baroness Jenkin of Kennington, were deeply impressed by the results of a new approach to tackle obesity in Amsterdam where the Deputy Mayor lead an innovative cross-political and joined up approach to the problem:

The Amsterdam Healthy Weight Programme, which is a politically led, joined-up, whole-systems approach aimed at ending childhood obesity in Amsterdam by 2033… an example of how political leadership and cross-party, cross-departmental and cross-sector commitment can bring fragmented systems together, by putting in place a common goal and inspiring collective action.

The authors, however, were acutely aware of the lack of progress in England. In her foreword Baroness Jenkin highlighted that ….there is no silver bullet to end childhood obesity. It requires robust and persuasive political leadership; cross-party and cross-sector commitment; a long-term vision; a whole-systems and targeted approach; and consistent monitoring and evaluation. To this end, one of the reports core recommendations, included:

Government leadership and commitment: The first step the Government, and specifically the Prime Minister, must take to end childhood obesity is to commit to doing so, secure the cross-party, cross-departmental and cross-sector commitment to support this and set out a bold, long-term, target-led, non-partisan strategy. The Government should focus on area-based targeting: start in areas with the highest proportion of childhood obesity and then roll out interventions proportionate to an area's childhood obesity rates.

And the report goes further in suggesting a new mechanism to encourage this approach:

While the political landscape remains in some turmoil as a result of Brexit, and the subsequent political events, England is two years into the implementation of the new sports strategy. While the plan has long-term objectives, many argue there is little evidence of any joined up, cross government approach, despite there being some evidence of this approach amongst the sector.

As the sports strategy recommended, a number of new bodies should be created to ensure joined up and cross department policy developed and delivered: The Sports Business Council has met four times since its creation in 2017 and minutes from that body can be found here; The Inter-Ministerial Group on Healthy Living, co-chaired by the Secretaries of State for Digital, Culture, Media and Sport and Health and Social Care to drive implementation, met for the first time in early 2018. Its work is less transparent however, with "information relating to the proceedings of Inter-Ministerial Groups, including minutes of their proceedings, is not disclosed to encourage full and frank dialogue in such meetings".

So what is the answer to affect truly joined up government on crucial, if not critical, public policy issues? In January 2018 we hosted a roundtable discussion with leaders from many sectors to explore what we could learn from the Welsh example of legislating to deliver joined up government. In 2015, the Well-being of Future Generations (Wales) Act 2015 and the Active Travel (Wales) Act 2013 were passed. Intended toimprove the social, economic, environmental and cultural well-being of Wales by providing a vision based around seven well-being goals, they attempted to create a genuine joined-up government around physical activity, wellbeing and sport. A note from this meeting can be found here and a briefing paper for that meeting can be found here.

As well as researching the history of joined-up, cross government working, a term first used by New Labour when they came to power in 1997, we will be continuing to assess how the government and its bodies are delivering their aims in the sports strategy by asking a number of key questions including: